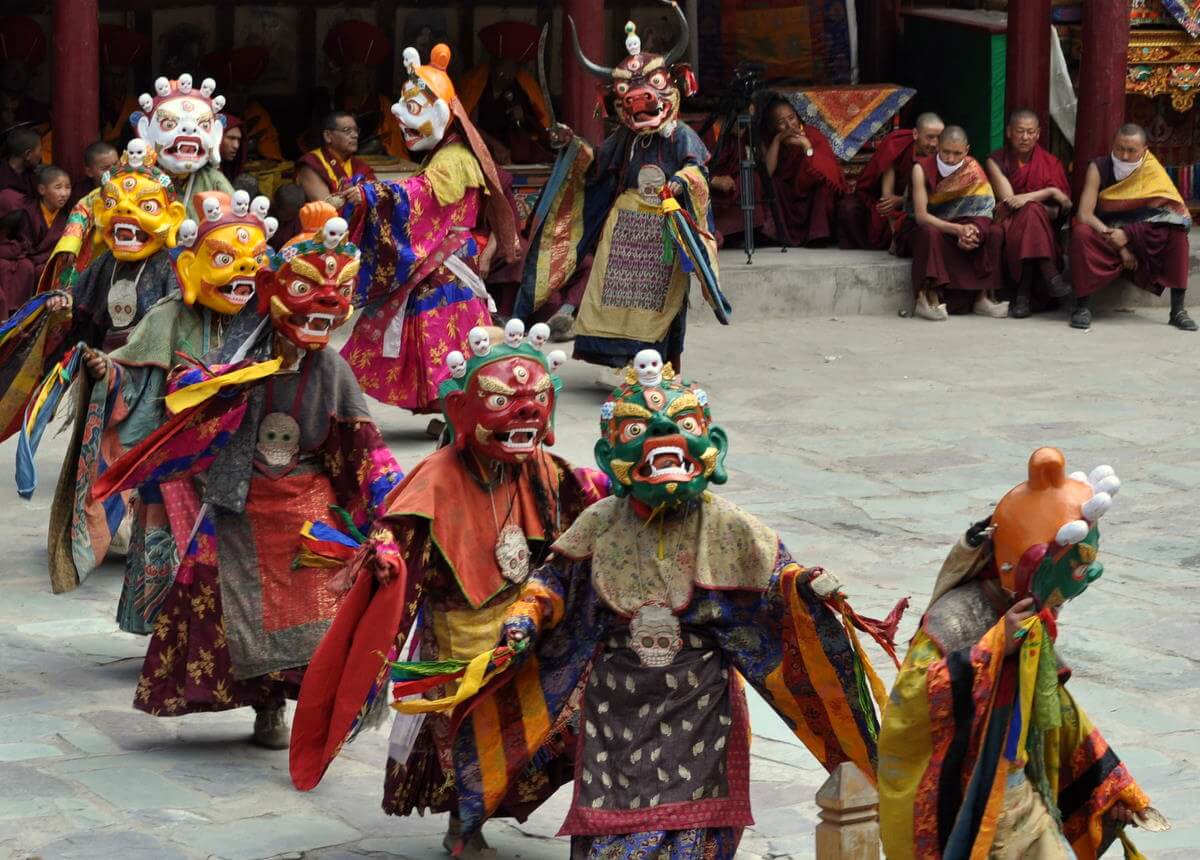 Ladakh- the land of high passes is a famous and beautiful tourist spot cuurently. Is is also the land of some most interesting facts. Here are 10 such examples:

2. Ladakh is a region of high altitude ranging from 9000 feet at Kargil to 25,170 feet at Saser Kangri in the Karakoram.

3. It is the highest residential point in India served by the River Indus.

4. It is also the land with stunning scenic beauty and the region is out of urban pollution due to its height. It is also least populated area unlike most of India.

5. Tsomoriri Lake which measures 28 km long with 7 – 8 km at the widest points is a mjor lake observed here. The lake is a paradise for wild animals like cranes, wild ducks, and some other small birds and marmots.

6. The area is home to many monasteries and Pagodas and tourist can commune with the monks in monasteries like Hemis Gompa, Thiksey Gompa and Shey Palace.

7. Ladakh is the highest plateau of the Kashmir Valley, most of its land is more than 3,000 meters above the sea level.

8. Ladakh is a dry place but it is also home to 225 species of birds such as finches, robins, redstarts and Hoopoe.

9. Pangong Lake is the highest salt lake and it is situated high up in the Ladakh Mountains.

10. Due to its high altitude and clear skies, the region is popular as an important astronomy center. The Udaipur Solar Observatory and 2-Meter Himalayan Chandra Optical and Infrared Telescope are some of the Indian Astronomy studying facilities that are situated in Ladakh.