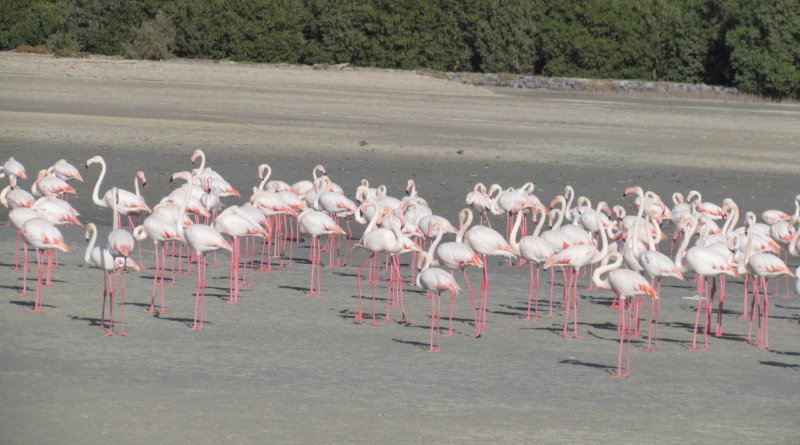 When it comes to nature trips, parks are often the top choice for most families, particularly those living in an urban community. However, there is one particular kind of green space that’s becoming more popular, especially for people who are passionate about animals: a wildlife sanctuary.

While they also house animals like zoos, national parks, and animal shelters do, wildlife sanctuaries operate under a different set of rules. Unlike others, their priorities lie with the welfare of the residents within the protected territory, both human and non-human.

In this article, you will learn about what separates sanctuaries from animal shelters, zoos, and national parks. You would also be able to see the importance of these establishments and why you need to bring your family there.

What Is a Wildlife Sanctuary?

Wildlife sanctuaries are facilities where different species of animals are raised and protected for the remainder of their lives. As mentioned earlier, these institutions serve as a home for both human and non-human residents, prioritizing their welfare above everything else – including guest entertainment.

Since it promises to take care of wildlife, animal sanctuaries are closely monitored for any trace of acts that could compromise non-human residents living within their four walls. This means that sanctuaries should ensure that they work on behalf of the animals and that all creatures living within the vicinity, human or not, are given equal importance.

With the core focus of a wildlife sanctuary in mind, below are the main reasons why it should be distinguished from zoos, shelters, and national parks.

A legitimate and properly run sanctuary is ideally more restricted compared to a zoo. Since the priority is to make sure that animals are unharmed, sanctuaries don’t allow guests to roam around the premises without an escort. There are also areas that aren’t open for the public to prevent the animals from getting stressed out.

In comparison, zoos are especially created to exhibit animals for the leisure of people. Although they gather certain species and provide provisions to help them thrive, zoos also sell, loan out, borrow, trade, and breed animals, all for the purpose of pleasing the public.

Both wildlife sanctuaries and animal shelters cater to animals that need saving. However, sanctuaries serve as the permanent home for the creatures until their natural death, while shelters seek to place them with groups or individuals who would serve as the animals’ caretakers.

It is worth noting, however, that some establishments fall under both categories as they offer rehoming services for some animals while caring for others permanently.

Both wildlife sanctuaries and national parks are conserved to protect Mother Earth’s creations. However, the key difference lies in the species they aim to conserve.

Wildlife sanctuaries focus on keeping wild animals protected and cared for while under favorable living conditions. National parks, on the other hand, work to preserve an entire ecosystem, which includes the landscape, the flora, and the fauna of that particular territory.

3 Reasons Why You Should Visit a Wildlife Sanctuary

Aside from serving as a second home to endangered animals, wildlife sanctuaries in the UAE and around the world are also great for educating the next generation about the animal kingdom. They work to preserve the animals’ way of life by copying their natural habitat to ensure not just the survival of the species, but also to give people a chance to learn more about them.

Not sure if a wildlife sanctuary visit is the right choice for your family vacation? Here are three of the most compelling reasons why you should decide to go:

1.     You’ll encounter animals that were given a second chance at life

Many animal sanctuaries serve as a safe haven for animals who need a fighting chance at survival. These establishments are created for the sole purpose of helping non-human members of the animal kingdom live the rest of their lives protected, well-provided for, and treated equally as humans.

In fact, some sanctuaries serve as home to many animals that have been rescued from roadside zoos, circuses, and even backyards that aren’t able to provide safe living conditions for them. Some even cater to domesticated animals that were abused or put in harm’s way, like horses, donkeys, and other farm animals.

2.     You get to help disseminate information about the animal kingdom

Beyond saving and caring for animals, one crucial goal of wildlife sanctuaries is to disseminate information about the animal kingdom and what it takes to preserve it. In fact, sanctuaries are created to change the way humans think about and treat animals.

Aside from learning about them yourself, you also help spread the word about the importance of co-existing with animals by bringing your family and friends to wildlife sanctuaries.

3.     You learn about preserving wildlife

Animal sanctuaries also offer an avenue for practical learning. Like in nature reserves in the UAE, people who visit wildlife sanctuaries only have restricted access to animals and are always accompanied by sanctuary personnel. There are also certain rules that are being implemented for strict compliance.

For example, guests at the Jebel Ali Wildlife Sanctuary in Dubai are advised to avoid interfering with any of the animals living therein. The sanctuary is particularly stern about reminding guests to steer clear of the turtle hatchlings.

This is because the area has been declared a Ramsar site and has been included in the List of Wetlands of International Importance. Once added to the Ramsar List, a territory is considered highly valuable not just to the country where it is located, but to “humanity as a whole.”

While more efforts are still necessary, humanity has come a long way in terms of conserving species other than themselves. Pitch in and make sure that this progress continues by initiating a trip to a wildlife sanctuary now.

Rasha El Saleh is the Conservation Education and Outreach Coordinator in the education team of Emirates Nature-WWF working on its programme, Connect with Nature. She leads the outreach and youth empowerment aspect in growing the Connect with Nature community within the UAE and providing opportunities for youth to lead in this community, in addition to supporting partnerships with vendors supporting and promoting active aspects of the programme.

One thought on “3 Compelling Reasons to Visit a Wildlife Sanctuary”