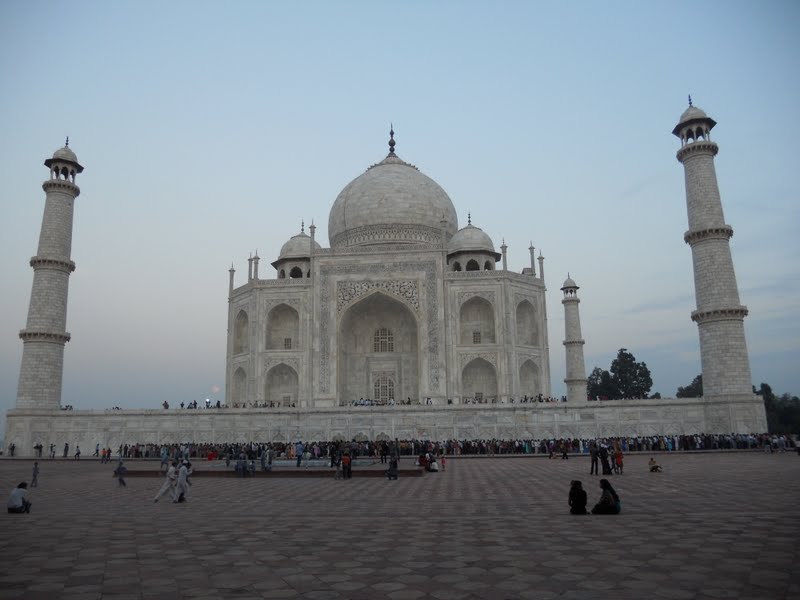 India is a country famous for its rich culture and tradition. It is also one of the oldest known civilizations of the world. A common fact about our country is that it the seventh largest country in the world and this vast sub-continent is filled with numerous places which can be treated as marvelous holiday locations. Among these many famous spots, some are earning great revenues for our country. Let’s see, which of our famous tourist spots is earning highest revenue for the country. 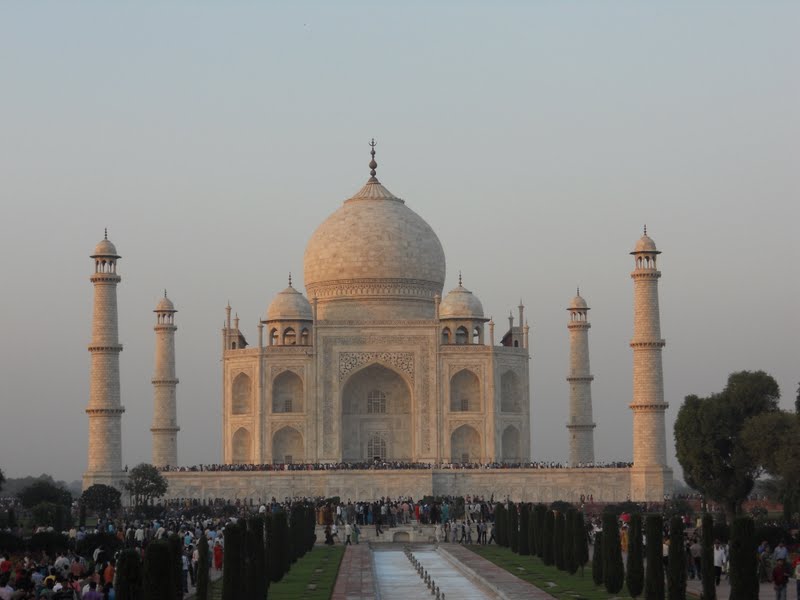 It is no wonder that one of the seven wonders of the modern world will top the list. No matter what harm pollution has done to it, Taj Mahal is still the highest revenue generated monument of India.

A mausoleum built in the loving memory of Mumtaz Mahal, the third and most beloved wife of Mughal emperor Shah-Jahan; it has marked its place in the Seven Wonders of the World list. The monument is built with white marble on the bank of river Yamuna.

It is now the most talked issue of the country that pollution has turned the milk white marbles of the monument into yellow, but still after 361 long years the towers of the building stand as it was on the day of its inauguration.

So, instead of decreasing, the visitors here are increasing every year and the monument earns twice the revenue as before.

As per the central statistics, the mausoleum earns INR 21.84 crore, mostly in entrance fees. This makes it ranked first in the revenue generation list. 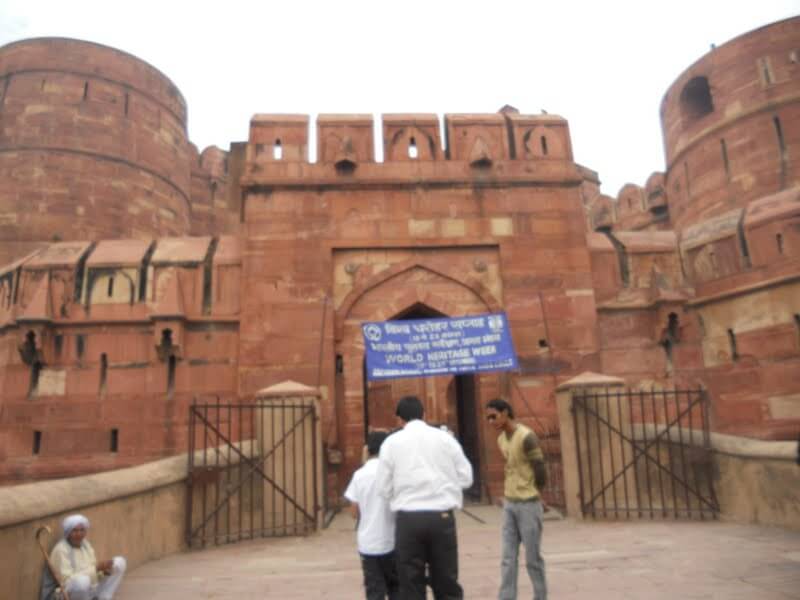 Second in the line was another Mughal creation, the Agra Fort. Built by the grandfather of Shah-Jahan, the best Mughal emperor, Akbar, the great this fort has immense historical value. It was once the residence of four great Mughal emperors Akbar, Jahangir, Shah-Jahan, and Aurangzeb. It is the place where Shah Jahan spent his last days as a royal prisoner after being defeated by his own son Aurangzeb. It is a legend now that shah Jahan used to see Taj Mahal from his room here while he was under house arrest and remembered his wife.

This great fort has gained INR 10.22 crore in the past financial year.