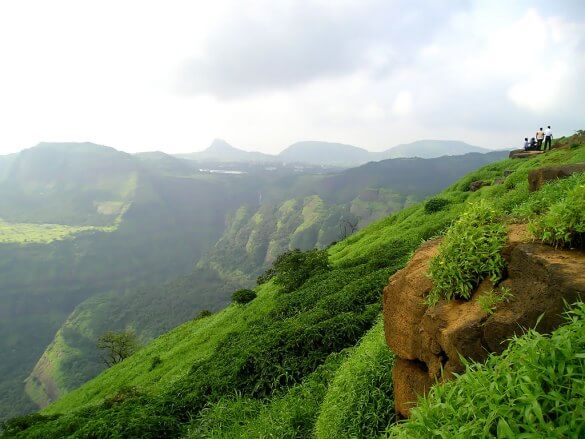 This winter many of us have planned a holiday in Uttarakhand, India. Let’s know some interesting facts about the place prior to visit there.

Uttarakhand is the only state of India which experiences a growing forest cover due to the success of Chipko movement.

The state is also world famous for its legendary man-eaters. A leopard of Kumaun killed 125 people and a female Bengal tiger, named Champawat killed around 450 people.

It is the home of Valley of Flowers which is a UNESCO world heritage site.

It is the home to Nanda Devi Biosphere reserve. The area is famous for its glaciers and exotic flora and fauna.

World’s longest pilgrimage on foot is conducted here once in every 12 years. That is Nanda Devi Raj Jaat Yatra.

Mussoorie, the queen of hills, was the initial capital of Dalai Lama.

Haridwar holds the record for largest peaceful human gathering on a single day with Allahabad. It occurred during respective Maha Kumbh.

World’s highest altitude road, the Mana Pass is in Uttarakhand. Civilians are not allowed there.

Uttarakhand has the highest percentage of the total state population in Indian army than any other Indian state.

The total population of Uttarakhand is less than the city of Kolkata.

Tungnath is the highest altitude(around 4000m) Hindu Temple in the world.

Is is the Lord Shiv Shrine.

It is the only state in India where Sanskrit is an official language.

4 thoughts on “Some Interesting Facts about Uttarakhand”