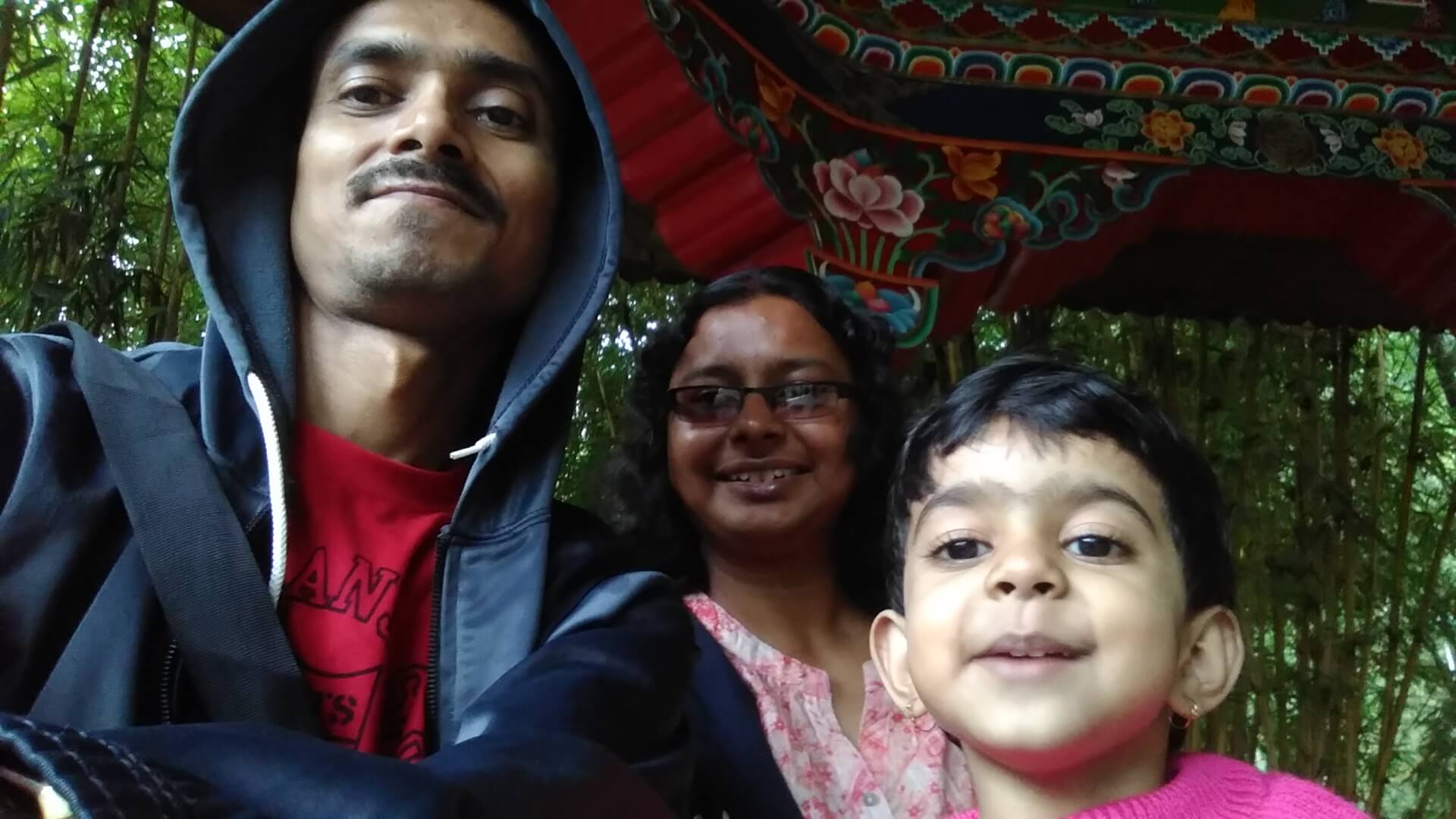 The Banjhakri falls and park is an awesome recreation center surrounding a water fall and a theme park near Gangtok, in the Indian state of Sikkim. The park has some marvelous statues of mythical and traditional shamanic folklore idols of ‘Ban Jhakri’ which means traditional healer who worships spirits living in caves around the falls; ‘Ban’ means forest and ‘Jhakri’ means a “healer” in local languages.

The Banjhakri falls and the park are situated in Swastik, next to an army camp, in a densely woody area, about 7 kilometres away from Gangtok on the National Highway 31 connecting with North Sikkim.

Check the video for complete tour of Banjhakri Falls: