Racetrack Playa is actually a dry lake situated in Death Valley National Park, Inyo County, California, United states. In this park, how ordinary stones weighing few hundred grams to hundred kilograms slide across the Playa surface without human or animal intervention is a mystery till date. The stones inscribe visible tracks on the dry ground. 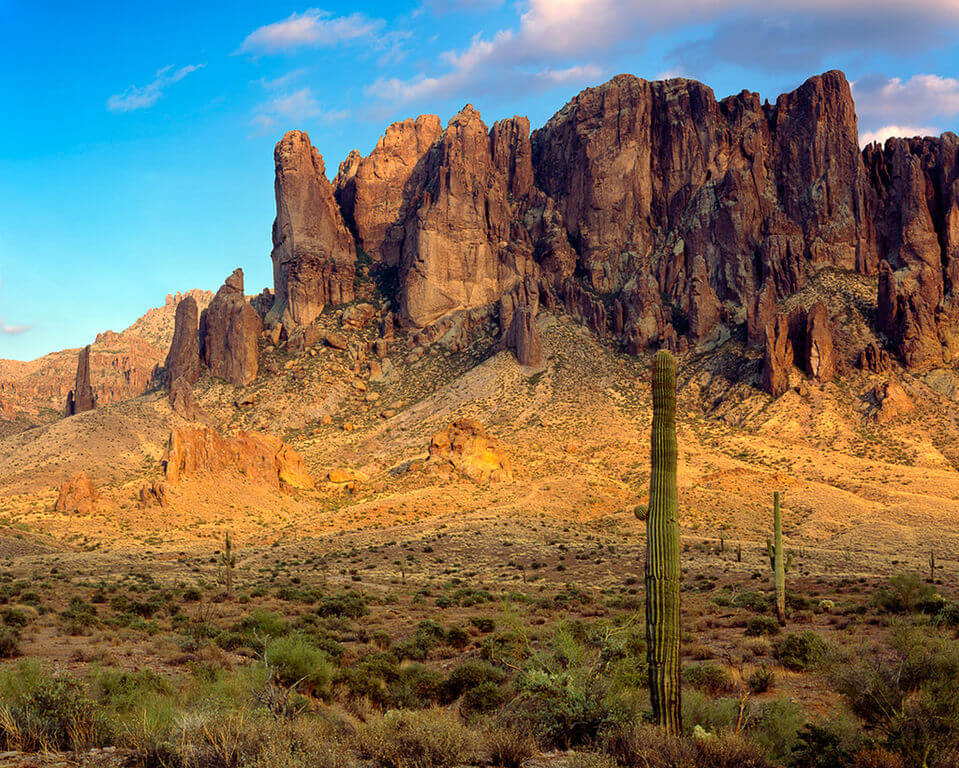 According to the myth, in 1800s, a German migrant, Jacob Walts found a gold mine inside the mountain. However, he decided not to disclose the existence of the mine.  It was also not known that whether he told anyone about this mine or not.

For years many search tolls had been arranged for this secret gold mine, but no result was found.

It is a common belief that the spirits of people, who’ve lost their lives in these expeditions, still haunt the mountains. Also, the mine is protected by Tuar-Tums (“Little People”) that live below the mountains in caves and tunnels. Some believed that the entrance to hell passes through this mountains.

This is basically a secret Military Base, famously known as Area 51.

After the notorious Roswell UFO crashed in 1947, it is said to be the home to a captured group of alien flying saucers and alien bodies; although, the theory is yet to be proved. 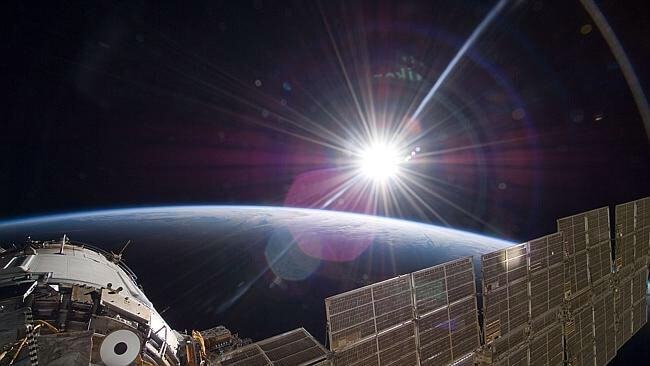 It is located in Atlantic Ocean, around 300 kilometers from the coast of Brazil. It is also known as Bermuda Triangle in space.

It is an area where the Earth’s inner Van Allen radiation belt comes closest to the Earth’s surface dropping down to an altitude of 200 km.

Astronauts’ on the space shuttle complained that laptop computers sometimes crash when they passed through this anomaly. 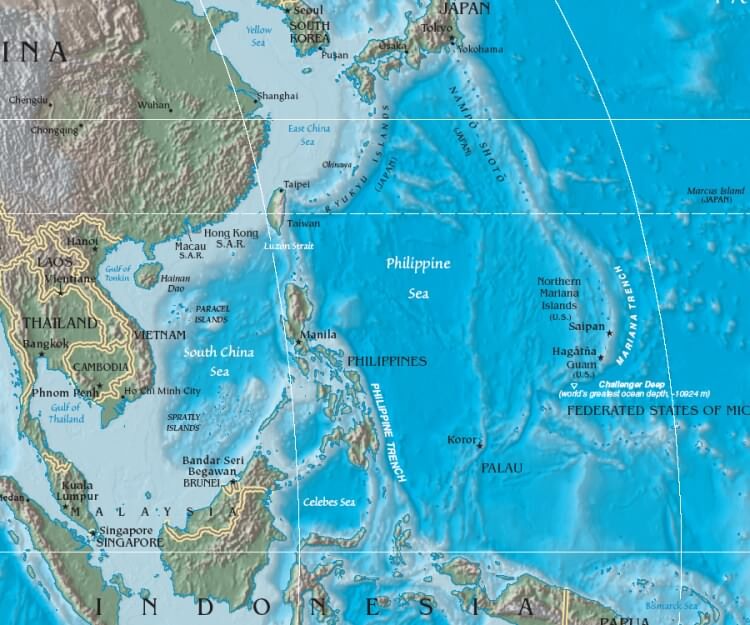 It is located in Pacific Ocean around the Japanese island of Miyake which is 100 kilometers south of Tokyo.

It is a spot that has witnessed a numerous disappearances of ships and planes.

In 1952, the Japanese Government sent an investigation team of 31 members to this location. The whole team including the ship disappeared in this part of the sea and nobody has seen them again.