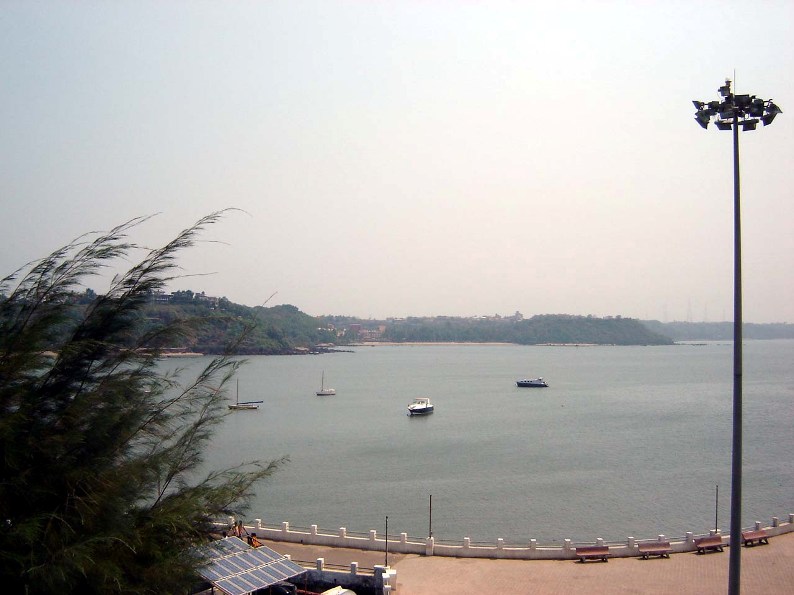 Hi, friends! Do you like love stories? Actually, who don’t? We all love to hear romantic stories, especially legendary romantic tales. By now, are you thinking, what is the relation between a travel blog and a romantic story? Yes, there is a relation. Now, I am going to share with you a legendary love story that is associated with a famous tourist spot of Goa- Dona-Paula beach. 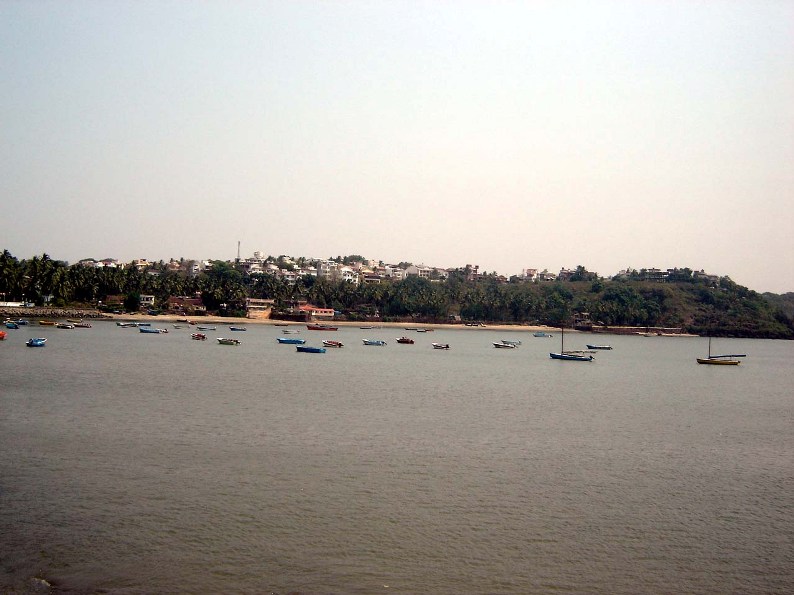 Dona Paula is a virgin beach of Goa just 7KM away from Panaji. The beach has a magnificent view of the Mormugao harbor. This rocky secluded beach is in the meeting point of two rivers Mandovi and Zuari with the Arabian Sea. Today, due to the legend and the scenic beauty, this place is rapidly gaining tourist attraction.

There are many legendary stories associated with Dona Paula. As per the most popular one, Dona Paula de Menezes was the daughter of one of the Portuguese Viceroys. The beautiful and innocent Dona fell in love with a native fisherman and the poor man also responded to her love. But that love had not taken gracefully by the rich father of Dona and provoked a strong racist movement among the Portuguese community. The arrogant father forcefully separated Dona from her young lover. Unable to bear the separation she climbed up the cliff and threw herself from there into the roaring Arabian Sea.

After her death, the wretched father had nothing left with him except the memory of her beloved daughter. He then gave the surrounding village Dona’s name and made her story a legend.

Another legend has the story in a different format. According to it Dona Paula was the lady-in-waiting of the Governor-General’s wife. The Governor-General was an admirer of Dona’s beauty and in the course of time came close to her. When the Governor’s wife caught them she was furious. The wife then stripped and bound Dona and rolled her from the cliff to the Arabian Sea.

When her body was found later, she wore nothing except a string of pearl; a gift of love from the Governor.

Now a day, there were some marvelous ghost stories of Dona Paula circulated among the local fishermen. They say that in the middle of a moonlit night Dona rises from the sea and roam around the local area in search of her man. They say that the nobleman, Gasper Dias who built a fort there was also her lover. In certain nights, Dona’s ghost searches desperately the local villages for her nobleman.

In India, there are numerous such stories circulated among the locals. We don’t know the truths, but the legends attract us all the time. The story of Dona Paula is not an exception. Whatever the legend may be, you can visit the place considering it a romantic spot.

The wedding season has started and the young couples are looking for cool honeymoon places this summer. No doubt, Goa is a lucrative choice of that. So, you may go there with your loved one and can sense the essence of an eternal love.

One thought on “Dona Paula – A Tragic Love Saga of Goa”