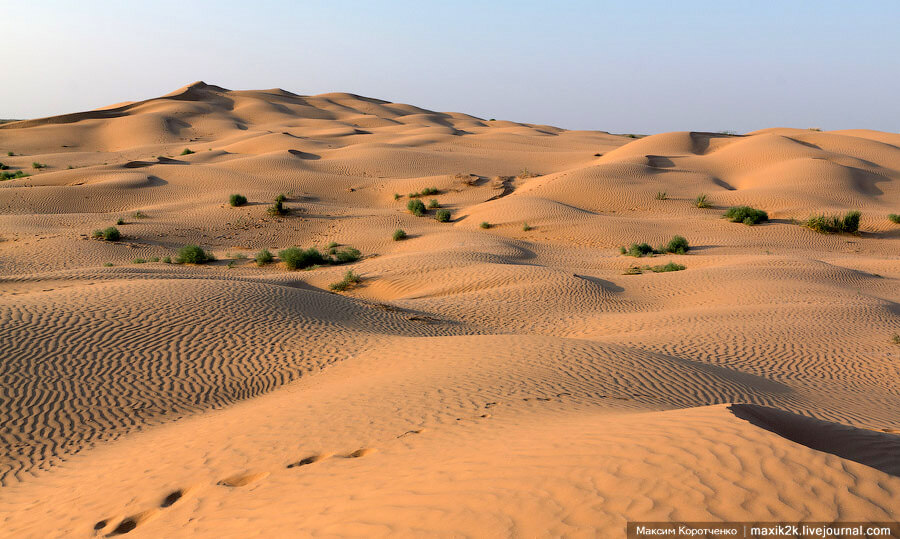 Mongolia is a beautiful country famous for its stunning natural views and Gobi desert. From ages, we heard many stories about Mongolia, some of them are real and some are absolute fictions. Here are some fun things to know about Mongolia, however, these are all facts and not fictions.

During the Mongol Rally, some people drive ten-thousand miles in a car to get to Mongolia. The rally finishes at a pub with a chilled beer as a reward.

A 131-foot statue of Genghis Khan sits on the plain which is about an hours drive from Ulan Bator. The statue of his horse is the world’s tallest.

Genghis Khan could not read or write, but commissioned the first Mongolian writing system – the Mongolian script.

Genghis Khan lived his life as a nomad.

Genghis Khan is just a title. His real name was Temujin.

Ulan Bator is the coldest capital in the world.

Tthe Netherlands can be fitted into Mongolia thirty-seven times.

However Mongolian roads can be fitted into the Dutch road system sixty-seven times.

The Gobi was once a sea – the reason for the marine fossils here.

Many dinosaur fossils still lie exposed. Tourists pick them up as souvenirs.

2 thoughts on “Fun Facts about Mongolia”