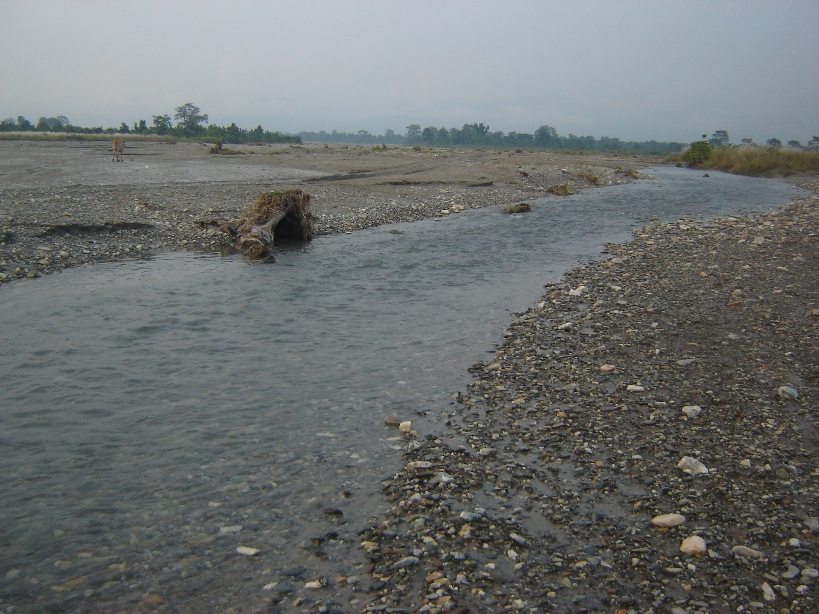 One morning, a group of nine travelers set out for an unknown destination. They took a lonely road through the hills covered with dense forest. The breeze was cool; the sky was cloudy and there was a light sound of the leaves all around the forest. The travelers were excited; there was a faint hope of meeting a wild beast. But none of them was in near view. Though the group was not bothered; they were enjoying the journey. The environment was awesome and the hope to discover the unknown was on top.  Sounds like the beginning of an adventure story? No friends those were a reality. Last time I shared my journey following the route of river Jaldhaka. This time I am going to share my experience of visiting Jayanti River and hills. 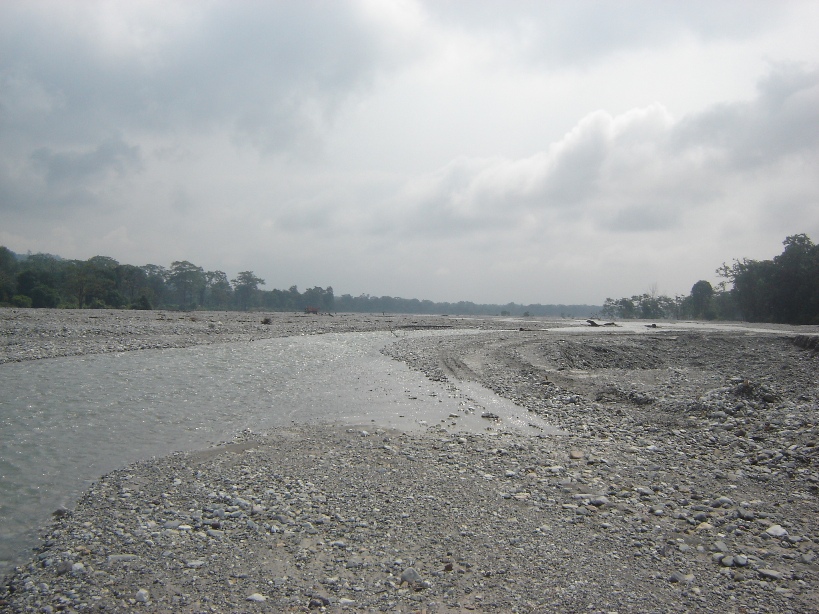 It was the day-2 of our Dooars tour and we were set out towards the Jayanti hill. We took a car from Buxa jungle Lodge and started traveling through the forest. As soon as we had entered the forest, the Dooars Queen started removing its veil from its face. We were moved by the beauty of the nature.

After traveling for some time, we got down from the car and set out on foot. We had heard the sound of the river from a little distance.

On the banks of the river, we spotted a little temple. There was nobody inside the temple. A local man trotting outside informed us that it is the temple of Mahakal; a local God and believed to have immense power. 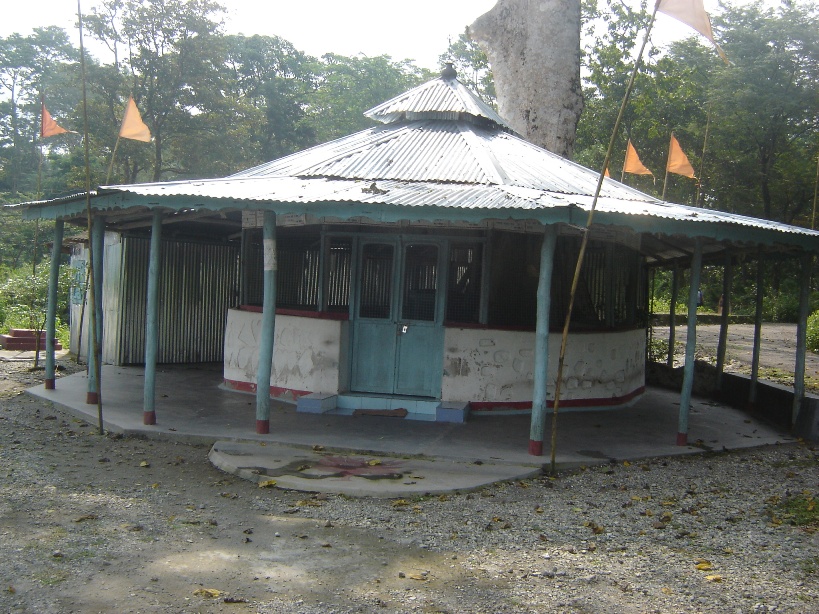 After coming out of the Temple, we rushed towards the bank of the river. There were stones all around the place; large and small and of different colors. There was peculiar calmness in the surrounding. Being an urban girl, I was totally unaware of such a place. It was so cool, so calm, without any chaos and crowd of the city. 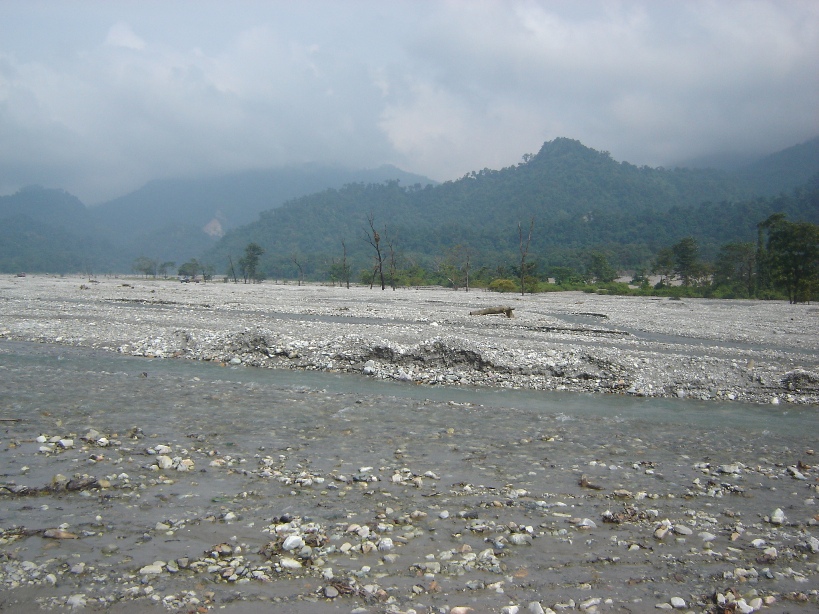 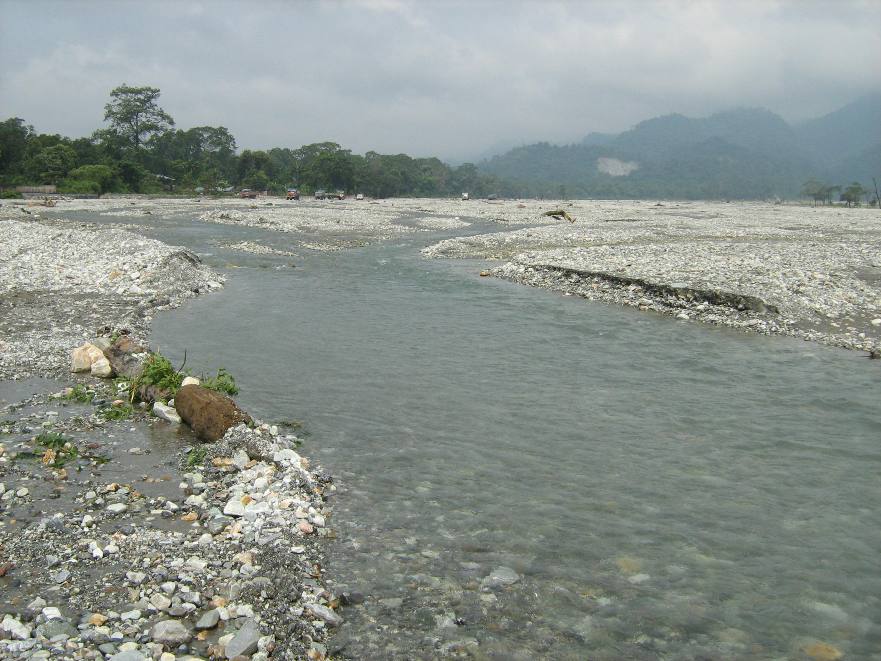 All of us cheered like small children. We drenched our feet in the cool water of the river and instantly felt fresh. Then we crossed the river to go the forest on the opposite side. 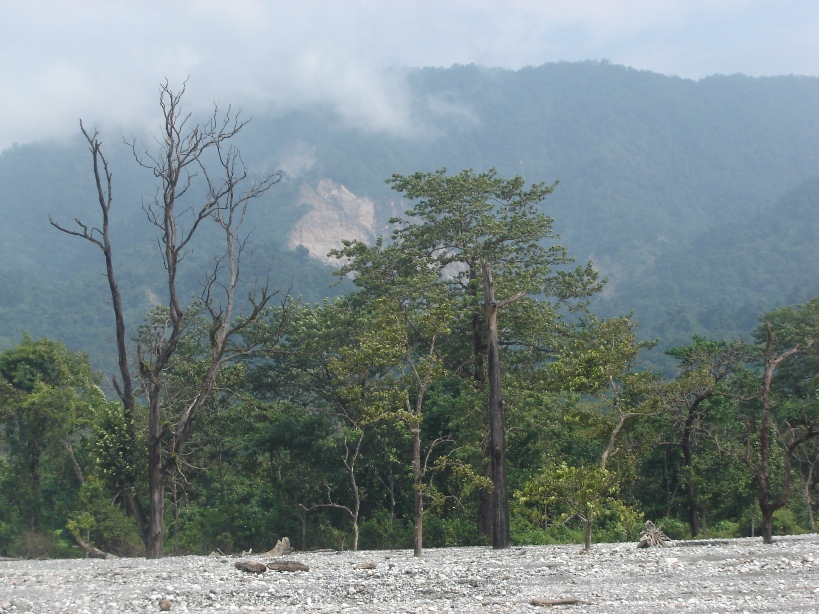 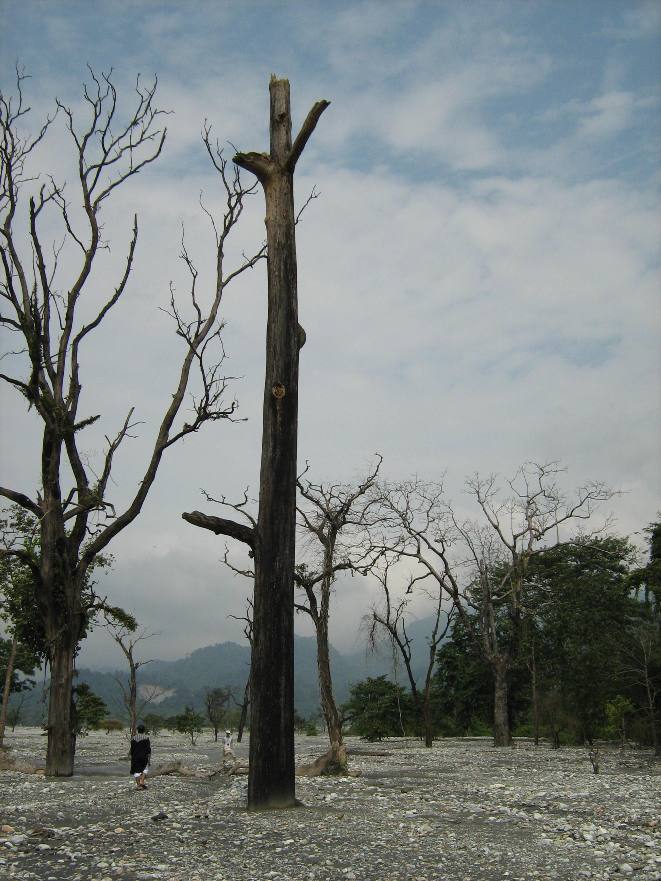 On the opposite side of the river Jayanti, there was a broken bridge. The bridge was destroyed during the last storm. We clicked some snaps there. 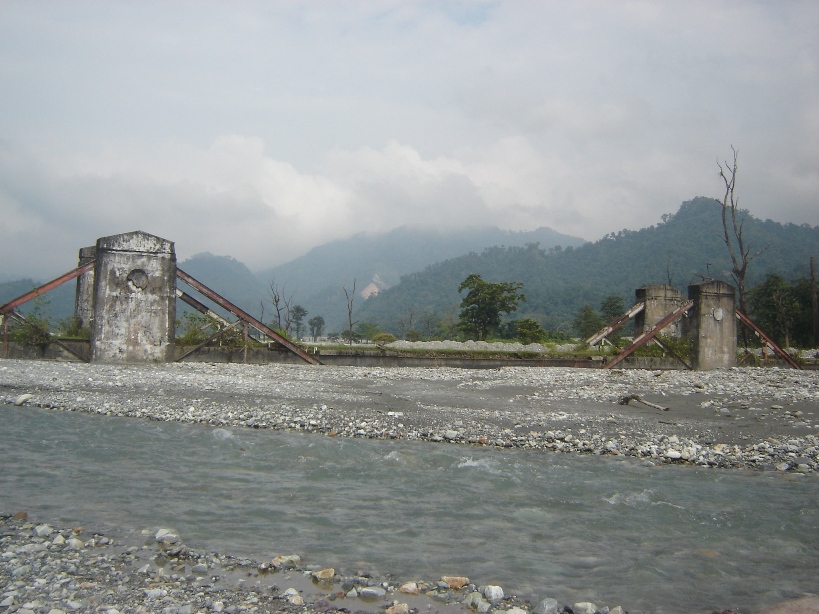 Next we went to the forest and saw many unknown species of trees and flowers there. 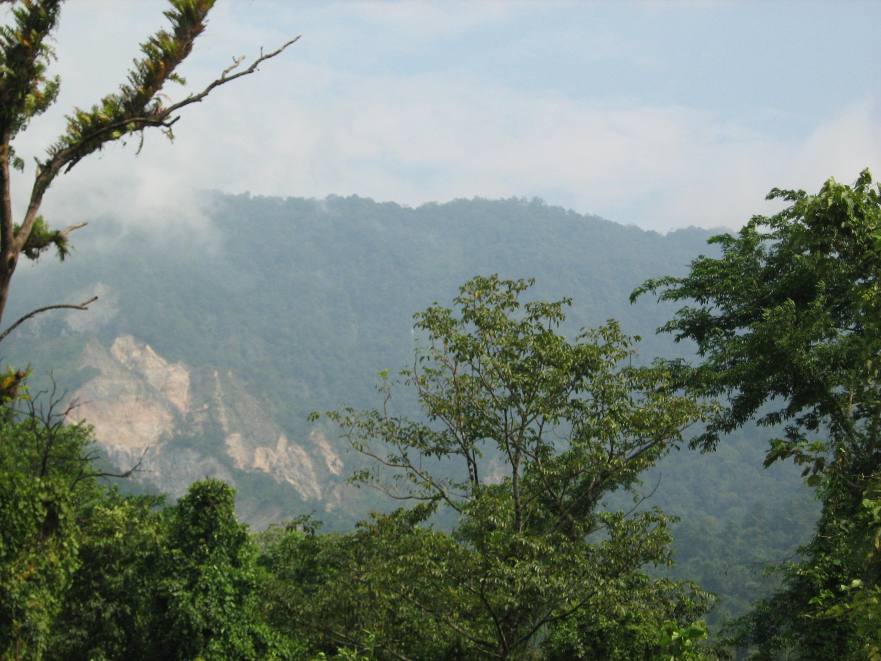 We spent around two to three hours on the banks of river Jayanti and then went back to our jungle lodge.

At the end of this short but memorable tour, we all felt that it is the place where nature surpasses all the man-made wonders.

Jayanti can be reached directly from Alipurduar (30Kms). The nearest airport is Bagdogra. Taxi service to Jayanti is available from Rajabhatkhawa.

There were many private resorts and hotels near Jayanti. Currently, you can avail homestay services in this place.