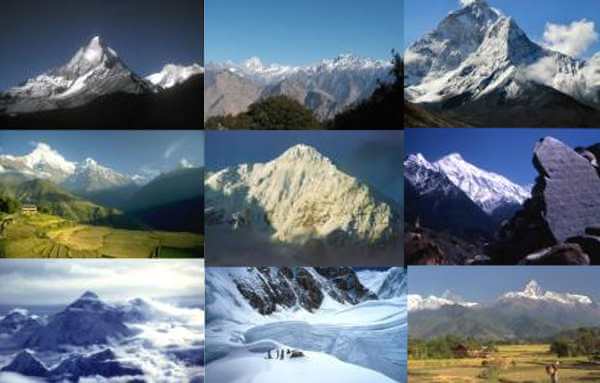 Himalayas, the greatest mountain range is a famous point of tourist attraction of our country. However, there are many myths and facts we have heard about Himalayas from ages and undoubtedly some of them has a great role in making this mountain range so very special. Here are some interestings facts (how weired they seem but still they are true facts) about Himalayas:

According to archiologists, the Himalayan mountain range is believed to be one of the youngest mountain range stretching across six countries namely Bhutan, Tibet, India, Nepal, Pakistan and Afghanistan.

Several geological tests performed over years proved that The Himalayas are geologically alive.This huge mountain range is said to be moving 20mm approximately every year.
Due to this constant change of the Himalayan Mountains, the entire region is highly prone to landslides, earthquakes.
According to common belief around 70 million years ago, there was a massive collision between India and Asia resulting in universe changing impact. The Great Himalayas was one such impact, caused by the collision of the two huge land masses.

This mountain range served as a natural barrier for thousands of years and prevented early interactions between the India, China and Mongolia.

The mountain range is acuratly named as Himalayas. This translates into ‘the abode of snow’.

Himalayas stretches over 75% of Nepal. Among the fifteen highest mountain peaks in the World, nine of them are in the Nepal Himalayas.
The Nepalese call Mt. Everest as “Samgarmatha” which translates into ‘Goddess of the Universe’ or ‘Forehead of the Sky’.

Tenzing Norgay, the first person to conquer Himalaya along with Edmund Hillary, is said to have buried his daughter’s red and blue pencils on the top of Everest.