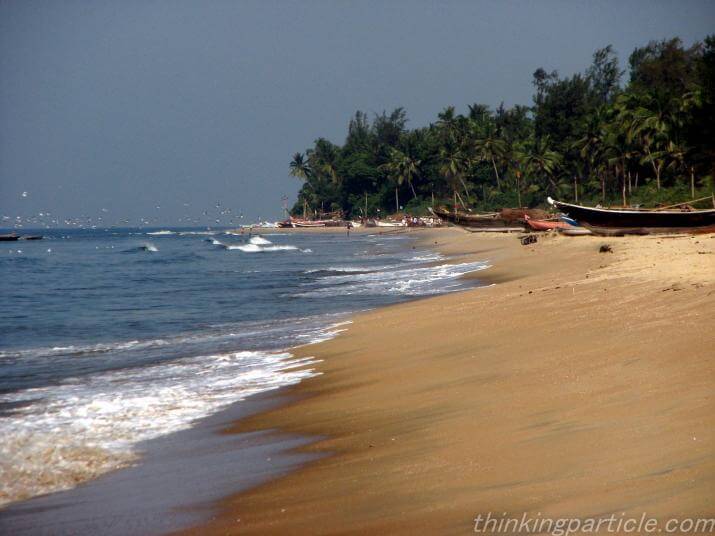 Have you ever travelled in a location that not much popular among the tourists? If so, then you must know how thrilling it is to visit a secluded or rather I can say no much populated place. For those who love to travel places like these, here are some least visited places in India.

Cherrapunjee is the place which is quite unknown in our country, other than the fact that it is the wettest place on earth. The place is located in Meghalaya. Cherrapunjee is 56km from Shillong and takes about 90 minutes’ to reach on a clear day by car. But during monsoon the clouds are thick and the drive is difficult, so it will take some longer time.

This Union Territory of Daman and Diu and are ruled from Delhi. The Daman-Ganga River splits the town in half. The southern part of the city is known as Moti(meaning Big) Daman and the northern part known as Nani(meaning Little)Daman.

Moti Daman is an Old Portuguese area where most of the government buildings and old churches are situated. A large wall surrounds it. And Nani Daman consists of most of the hotels of the city. The roads in Daman Diu are well kept.

Tarkarli Beach is situated in Sindhudurg in Southern Maharashtra. Tarkarli has clear waters that allow one to swim and scuba dive. The beach is known for its unpolluted shores with emerald green ocean waters; here you could see upto 15 feet deep. The places to visit are Sindhudurg Fort, Devbag Beach and the Backwaters.

The Auroville which means the ‘City of Dawn’ is an international experimental township. It was stimulated by the evolutionary vision of Sri Aurobindo and founded by Mirra Alfassa, known as the Mother. The small but interesting town of Auroville is situated at a distance of 6 km north of Pondicherry.

It is another unfamiliar place in Kerala and is one of the northern districts of kerala, on its border with Karnataka. It is mountainous country with a gigantic strip of plantations & estates. This mountain district is in many ways the most attractive in the state, with its regular hills shielded with tropical rainforest.