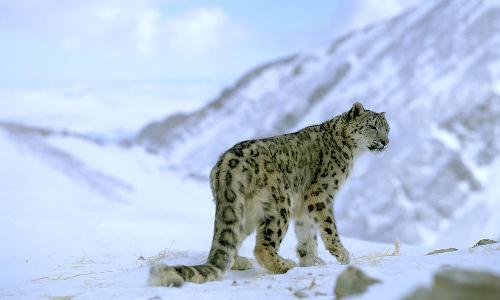 Himalaya- it is the world famous mountain range and contains the highest peak of the world Mount Everest. In spite of that Himalaya is famous for numerous other facts and natural beauty. Among many other facts, it is a well-known one that Himalaya is the youngest region of the earth. However, Himalaya has numerous more facts about it to give you a start. Do you know the peaks of this great mountain range grow approximately 20mm every year? Excited? Let’s check some more such exciting facts about Himalaya. 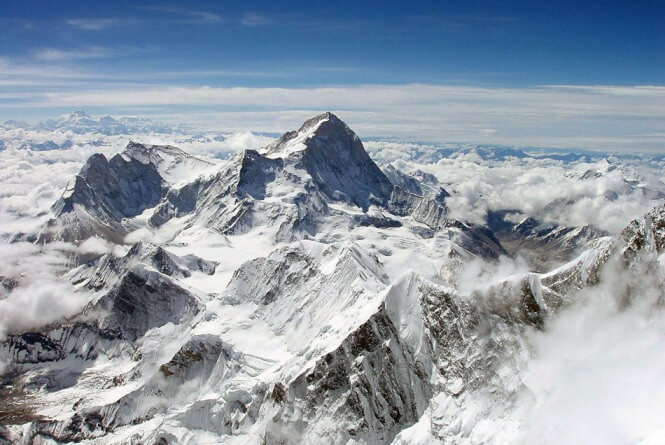 The Himalaya is considered as the youngest mountain range (approximately 70 million years old). Various geological tests led by the scientists have established that this great mountain range still grows approximately 20mm every year. Because of this restless or nonstop movement of the plates, the whole Himalayan region is susceptible to to various natural disasters like earthquakes, shocks and landslides. 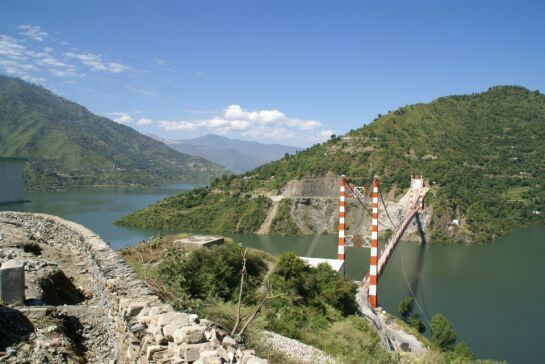 The climate of the Himalayas has a tendency to change according to height. The more you go up, the cooler will be the weather. The climate of Himalayan region is very erratic and changes very rapidly. During the summer, the temperature remains quite healthy making it an outstanding summer holiday hideaway. In the winter season, the region accepts extreme snowfall with chilling temperatures.

The geography of the Himalayas is very unique and endorses different environmental systems. The plains and coniferous forests can be found at the higher altitudes. There are more than 15,000 glaciers in the Everest. The Himalayas is the source of noticeable rivers in Asia like the Ganges, Indus, Brahmaputra and Yarlung.

Home to the Striking Wildlife Creatures and Flora

The Himalayas is a natural home to some of the exotic species of animals like the snow leopard, wild goat, Tibetan sheep, musk deer and mountain goats. Besides the animals there are many diverse and beautiful classes of birds are found in the region such as the brown rock chat, grey bushchat, black rumped flameback woodpecker, verditer flycatcher, hill patridge and Himalayan bulbul which are simply a treat to the eyes. The flora of the Himalayas includes Deodar, Rhododendron, Juniper, teak, rosewood and Pine trees.

Abode of Snow that Never Melts 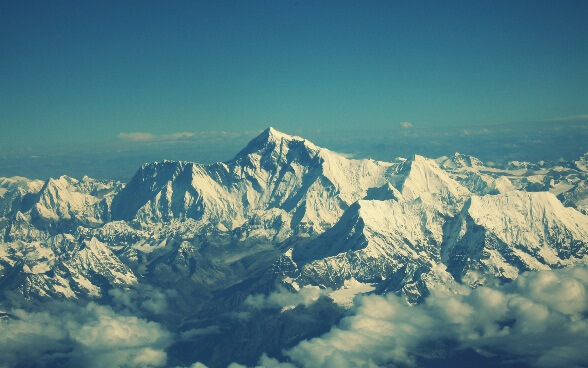 The term Himalaya also means abode of snow. This is because the mountains of the Himalayas are covered with the deposit of ice and snow. The upper part of the Mount Everest (above 5,500 km) is wrapped with snow that never melts. The glaciers located around this mountain range are a pool of crystal-clear fresh water.

One thought on “Some Unknown Facts about Great Himalayas”