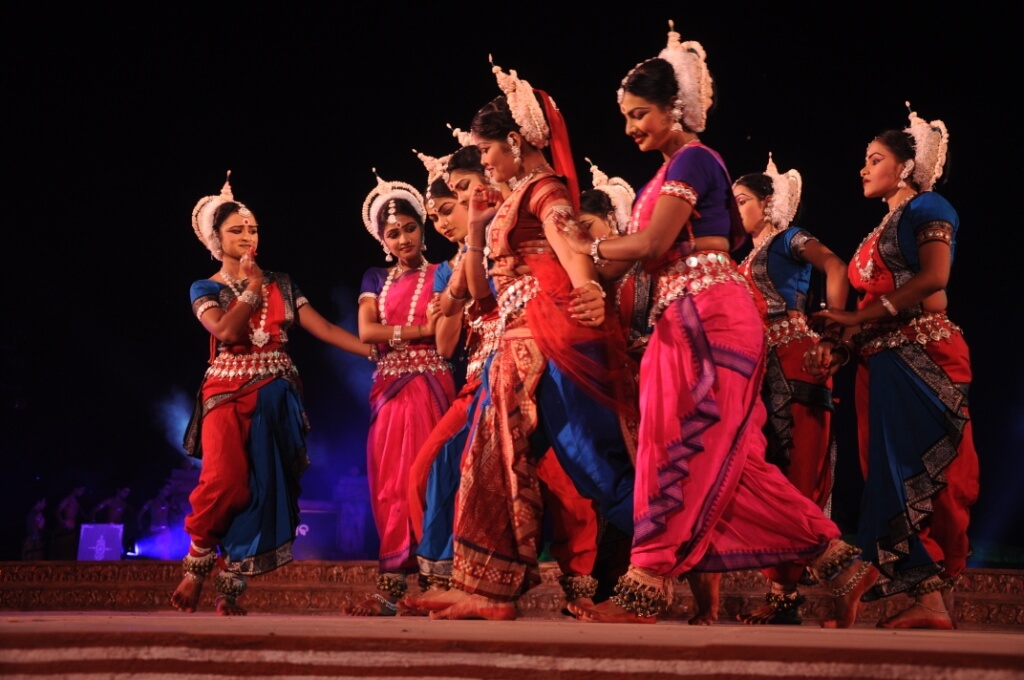 Konark Sun Temple is a World heritage site located in the Indian state Orissa. This ancient Sun temple was established way back in 13th century by Narasimhadeva I of Eastern Ganga Dynasty on the Chandrabhaga Beach. The Sun Temple is famous for its sculptures on the wall which displays many dance steps of Indian classical dance form Odissi and the scenes from the dily life of the common folk at that period of time. 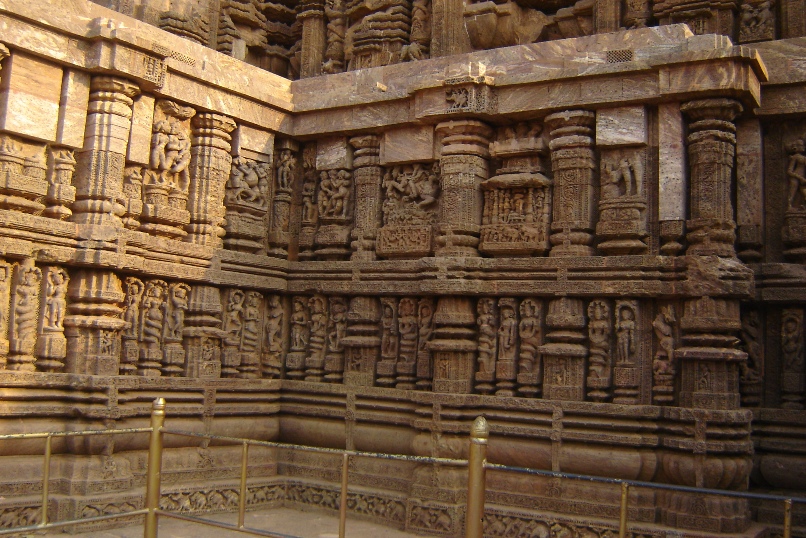 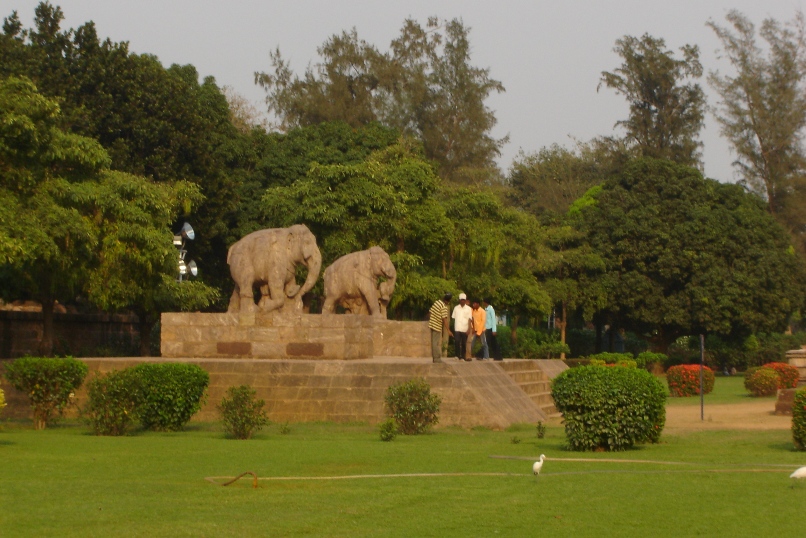 The Natyamandir of the Sun Temple is one of the most attractive architecture, every inch of its walls are filled with the artistic sculpture of Odissi dance movements, musicians playing drums, cymbals and other musical instruments. Other than this you will find the sculpture of daily life of Orissa during the 13th Century.

The dance festival started in the year 1986 by Padmashree Guru Gangadhar Pradhan. The dance festival was held at Konark Natyamandir. The sole aim of this festival is to bring in many artists into its cultural family and creating of international cultural amity and brotherhood.

The performances take place in an open-air auditorium at the Konark Sun Temple. The whole atmosphere was musical during that time in Konark Sun Temple. You can hear tunes of Indian classical music and the sweet melodies coming from the ghungroo of the dancers and I am sure those are enough to send you back to the ancient period of the devdasis.

Many world famous performers perform the different form of Indian classical dances here. Many appriciated performances are Odissi, Bharathnatyam, Manipuri, Kathak and Chau Dance. It is also a great platform for the new artists to show their expertise since the beginning of the time.