In every corner on earth there lies some natural peculiarity. Science has advanced a lot from the beginning of mankind but it is still unable to solve some mysteries on earth.  Here are 10 such mysterious places on earth.

Before 1963 this island didn’t exist. Certainly, an underwater volcano in the Westman Islands exploded and when the activity stopped three years later, there was an island created where no island had been there before. 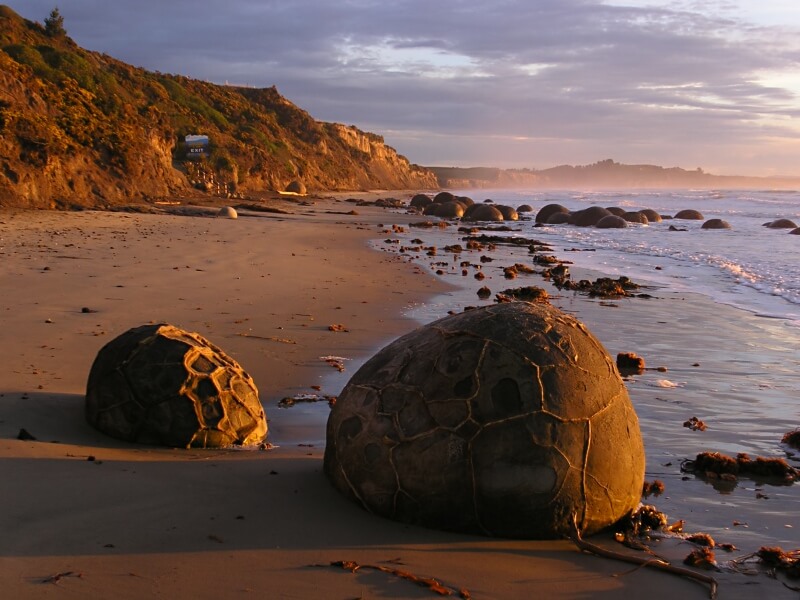 Large spherical boulders of nearly 12 feet circumference are scattered on Koekohe Beach on the east coast of South Island of New Zealand. These boulders formed millions of years ago due to the hardening sediment and minerals around a core like oysters form pearls. The origin and the cracks formed inside these boulders are still being studied.

If you live here from April 20 to August 23, after some days it will be difficult to say whether it is day or night. Why? This is because the sun never sets over Svalbard, a Norwegian archipelago during that time period. 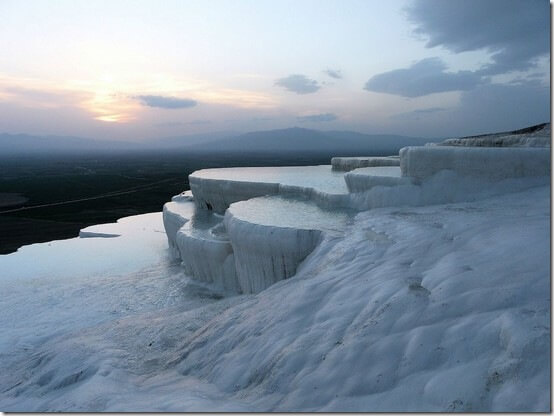 Pamukkale  in south-western Turkey is basically calcium carbonate deposits from 17 natural hot springs for over thousands of years. Staring from the late second century B.C., this area near Denizli was a destination for those who require hot, mineral-rich water therapy benefits. The temperature of the water reaches upward of 100 degrees Fahrenheit here.

Due to humidity, elevation and the clash of winds from the mountains and the sea, this place in Venezuela witness world’s highest frequency of lightning activity,250 flashes per square kilometer per year; a spectacular miracle that will leave you awestruck.