Is there anything more relaxing than sunbathing on a beautiful sandy beach or drinking cocktails during sundown when stunning colors over the sea paint blue sky into red? From Caribbean to South East Asia and from Mediterranean to Polynesian islands, there are beautiful beaches all across the planet and in this article we’re going to review some of the nicest ones. 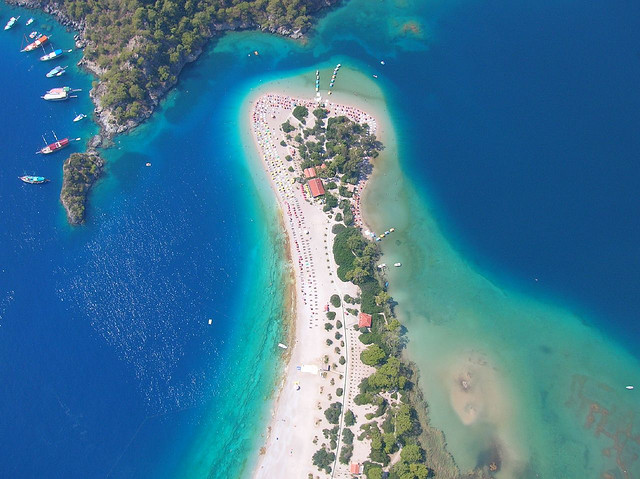 Name of this beach means “Dead Sea” in Turkish and this beautiful blue-water bay water is calm, even during the storms. This is definitely one of the cleanest beaches in whole Mediterranean and depending on the weather the color of the sea goes from turquoise to aquamarine. This color combined with white pebbles creates a beautiful contrast that looks more like some scenes you can find on tropical islands on the Pacific. This is easily one of the best beaches in Turkey. 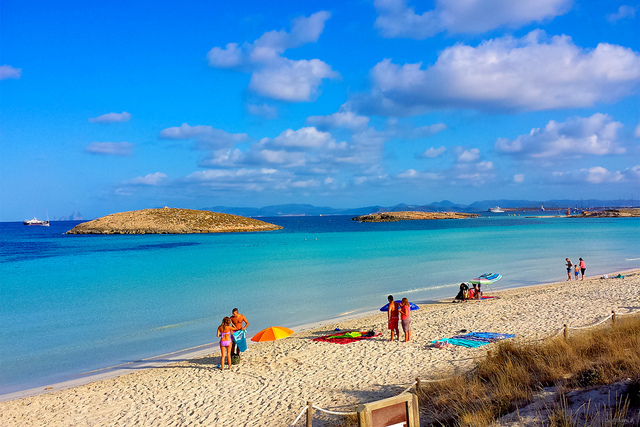 After wild nights on Ibiza, visitors of this party island usually head to nearby Formontera to chill at one of the nicest beaches in Europe. Playa De Ses Illetes doesn’t have showers or the sun beds and most of its visitors like to chill there completely naked since this is one of the most popular unofficial nudist spots in Spain. 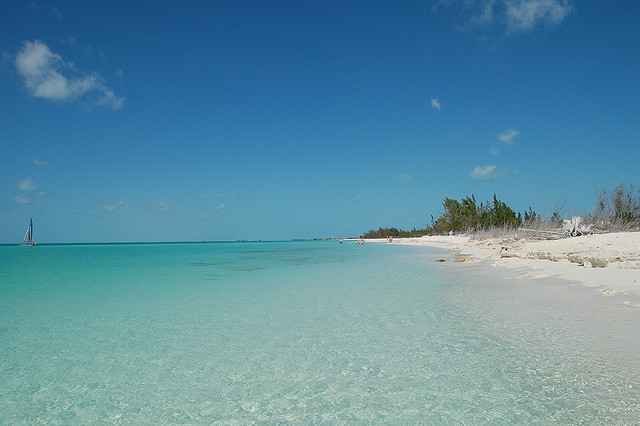 Playa Paraiso in Cuba offers everything you would expect from a paradise-looking beach in the Caribbean. It has white sand and crystal clear blue water. The beach is also popular for sailing and scuba diving and it is known to be one of the cleanest beaches in the region. 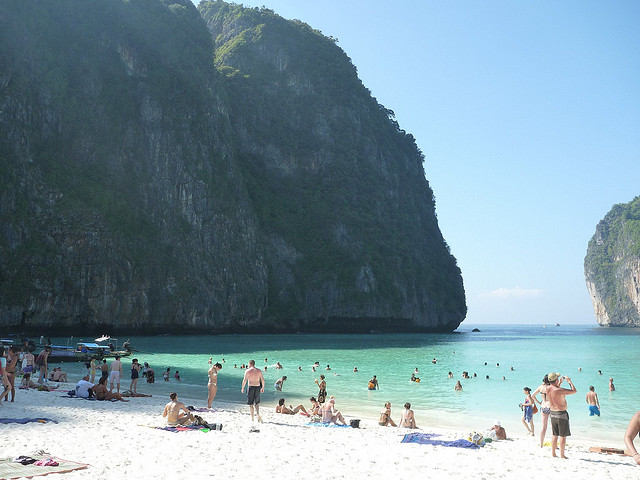 Located in the Ko Phi Phi province, this bay with several beaches became very popular among the tourists as the place where “The Beach” (movie) was filmed. Best time to visit is from November to April and this and many other beaches in Thailand offer plenty of tropical paradise moments. If you like beaches, Thailand is definitely the place to be, and combining some secluded tropical paradise with Thai holiday house logging and delicious food from South East Asia is a great way to recharge your batteries and relieve yourself from everyday life stress. 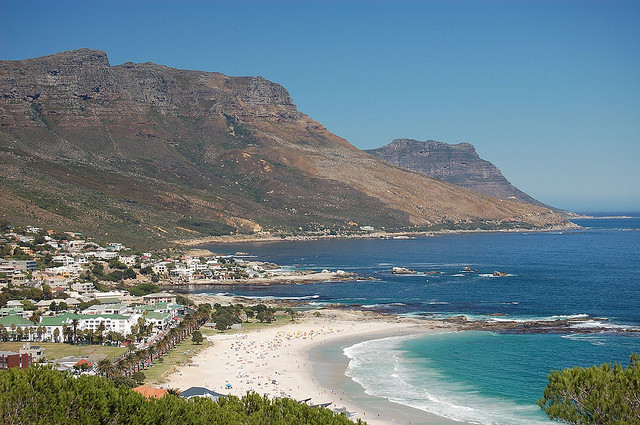 This beach is located near Cape town and it features the blue ocean on one side, Table Mountains National Park on the other, and sparkling white sand in between.

Grace Bay is another Caribbean wonderland that can be visited all year round. Temperature goes from mid-seventies in winter months to mid-nineties in the summer. Beach is covered in soft sand, and the water is almost the same temperature as air, all year round. 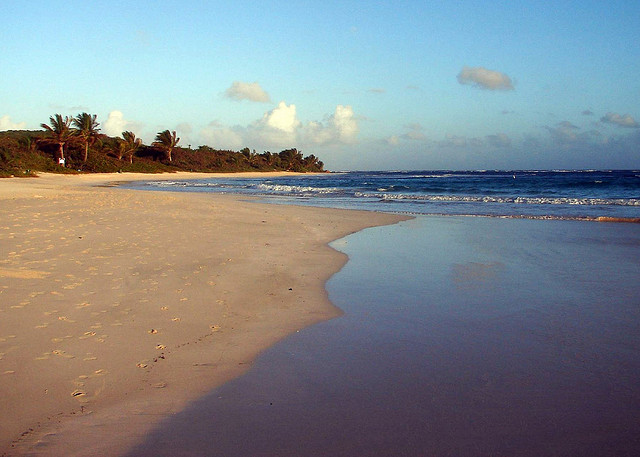 This beach is nestled next to Puerto Rican mountains and with blue water and high mountain tops in the background it is impossible to take a bad photo here. The best way to visit Flamenco Beach is by taking a catamaran from Fajardo. 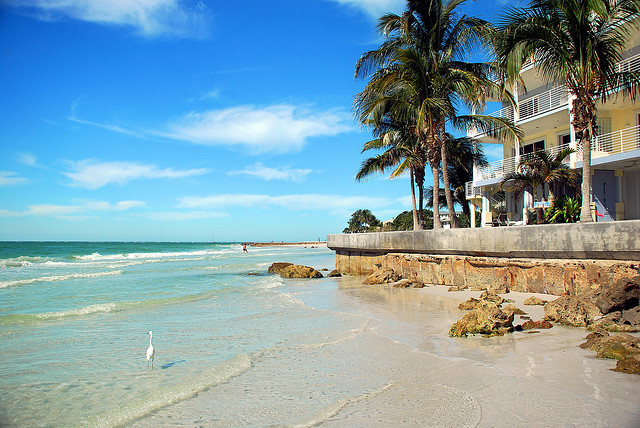 This is probably the cleanest and the most romantic beach in United States. It has long and wide strip of white powdery sand and the clearest water you can imagine. 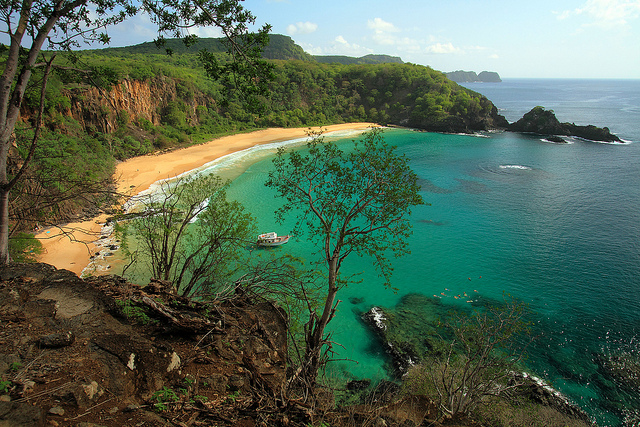 This country is popular for football, samba, and beaches so it is logical to have at least one Brazilian beach on this list. Baia Do Sancho was voted to be the most beautiful beaches in 2015. This sandy wonderland is surrounded with tropical vegetation from one side, and calm blue sea from the other. In 1988 area around the beach was declared to be the maritime park reserve and in 2001 it became a UNESCO World Heritage Site. 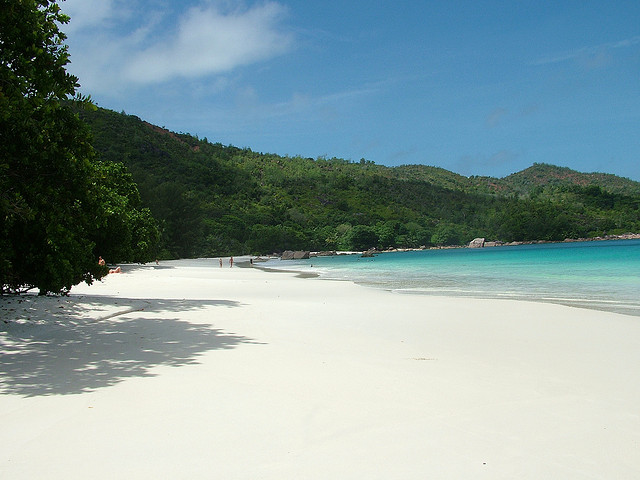 Like all of the beaches on these magnificent islands, Anse Lazio can be visited all year round and it offers clean water and some of great scuba diving spots.