Fortunately, more and more cities are opting to go bike-friendly in the 21st century and are investing into a better infrastructure to support this. You can’t beat Dutch cities in this since in most of them cycling is the primary mode of transportation, and Europe overall is the leader in being cycling-friendly, but there is a growing trend of making cities more bike-friendly in North and South America, especially in the last few years. We give you a list of 5 most bike-friendly cities (areas) here. 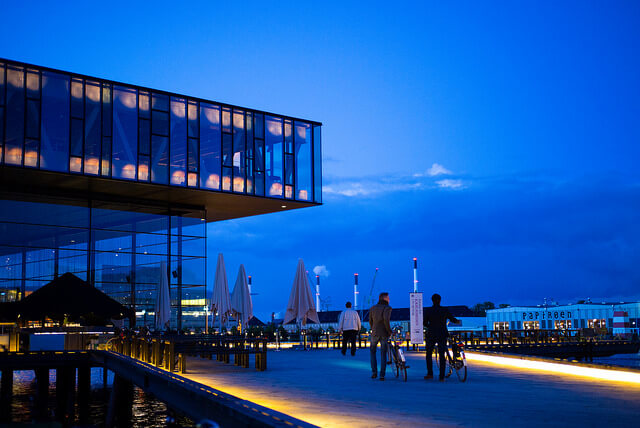 According to 2015 research, the Danish capital takes the first place due to its continual investments in new infrastructures like an elevated bike ramp across the harbor, four new bicycle bridges underway and upgrading cross-town routes. They are also about pushing it to the next level with making traffic lights conform to bicycle travel times instead of car travel times changing the entire perspective on traffic. They are saying the greatest urban transport experiment in the world is happening now in Copenhagen since a new Metro Ring is under construction, and this has made driving and the use of public transport very difficult, but cycling and walking rates have increased even more. 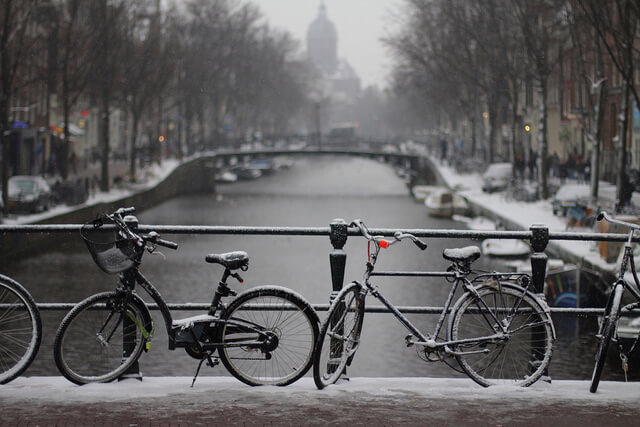 Until a year ago, Amsterdam has been the cycling world capital for a long time, and for a good reason. It seems everyone cycles in Amsterdam; even the streets tend to be narrow and are more suitable for bikes than for cars. Half of all traffic in the city takes place on bicycles, the entire city has a large network of safe bicycle routes and many bike racks throughout the city, although people lock their bikes almost anywhere, including canal bridge iron fences. There are underground sheds and even a huge Bike Ramp at the Central Station, where people who commute by trains can park their bikes. 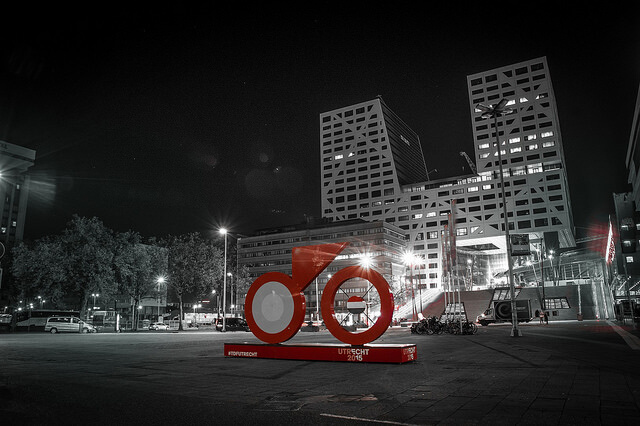 Since they are close to and similar to Amsterdam regarding the bike culture, we put other Dutch cities in this group. According to the latest research, Utrecht and Eindhoven in Holland and Antwerp in Belgium take the 3rd, 5th and 9th places respectively in the list of the most cycling friendly cities on the planet. They are all close to each other, and mostly flat. They are investing in new infrastructure and once they get rid of cobbled roads, they will easily step out of Amsterdam’s shadow. Utrecht is building the world’s largest bike parking facility, with space for 12,500 bikes, Eindhoven is building a floating roundabout for cyclists, and Antwerp train station parking remains one of the best in the world. We should also include Sweden’s Malmo here because of their dedicated efforts to promote the cycling culture, including building new bike facilities and anti-car campaigns. 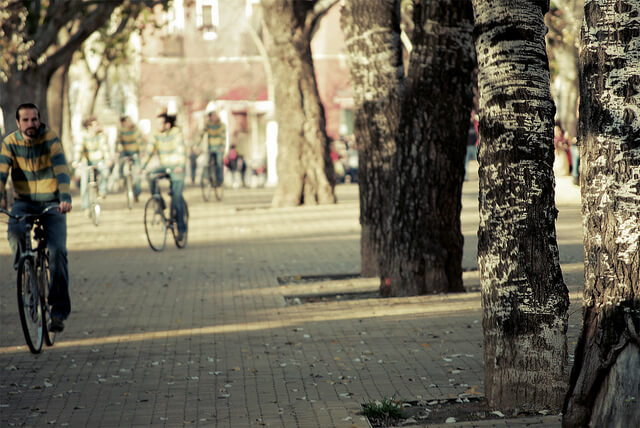 This Spanish city has entered the list because they have made big changes in a short time. In just a few years, with strong will and determination, they have gone from 0.2% modal share for bikes to 7%, investing in an extensive network of cycling routes and a good biking share system. They are a role model for us all, and a living proof that we can all do something to implement a strong urban cycling culture. Madrid and Barcelona are not far behind with their biking share systems and bike-friendly roads and traffic signs, but other Spanish cities definitely have a lot of space for improvement. 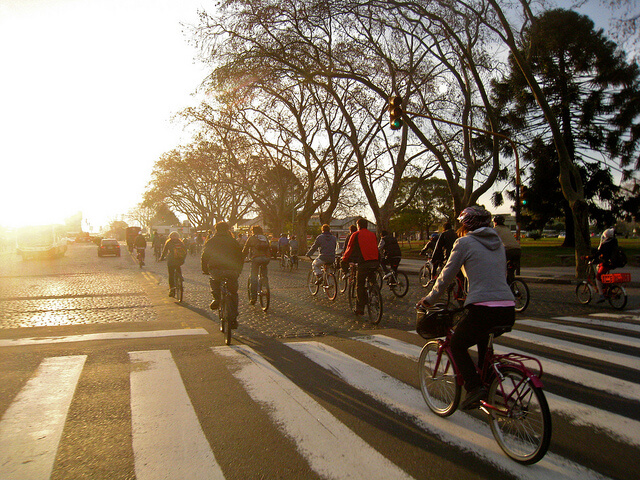 This is one city that has learned from Seville and transformed itself from non-bike-friendly city into one of the most bike-friendly cities in a shockingly short amount of time – just a couple of years. They have built over 140 km of bicycle infrastructure including protected bike routes and rapid transit lanes for bikes, and the amount of cars in the streets has decreased. Although it is all still a work-in-progress and more investments should be made, Buenos Aires is definitely a leader in bringing the bike back on the landscape in South America.

If you come from a not so bike-friendly place, you might need some time to adjust to a smooth and fast paced cycling scene in these cities, especially in Nordic countries where everyone has been cycling all their lives. Be careful, be well equipped, have your bike accessories ready and join the new bicycle urbanism.