Chamba is small town situated in a valley in the state of Uttarakhand. It is a tranquil town bestowed with the best of natural beauty and perfect for rejuvenating away from the chaos of large cities. Visit the town to explore its different aspects and pick from the best hotels in Chamba.

Chamba is one of the tourist destinations in northern India that are very less known. It is thus a perfect place for spending a relaxing vacation while washing off the city blues. Set on a beautiful valley in the Tehri Garhwal district of Uttarakhand state, it is a tranquil little town most known for the local folklore, dance forms, painting, handicrafts, fairs and festivals. It is the site hosting the popular Suhi Mata Mela and Minjar Mela which involves lots of colors, dance, music, and festivity; they last for several continuous days. Home to some of the highly significant and oldest landmarks, Chamba is one of the oldest continually inhabited regions in northern India. 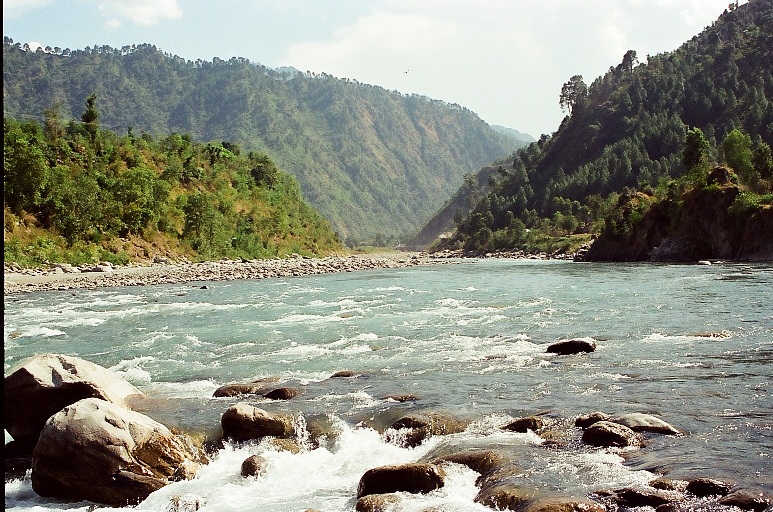 The town is perched at an elevation of 1,006 meters above the sea level. It is situated on a major road, basically on a junction of roads that connect Rishikesh and Mussoorie to Teri Dam reservoir. It is about 50 k.m. from Mussoorie, 59 k.m. from Rishikesh, and 283k.m. from Delhi. It ideally takes about 7 to 8 hours to reach the town from Delhi on road. There is a fleet of luxury as well as normal buses that leave from Delhi ISBT bus stand in every hour. For travellers who opt the train options, the nearest railway station is at Rishikesh and for those who opt for the flight options, the Jolly Grant Airport of Dehradun is the nearest airport. Taxis and buses are easily available from Dehradun, Mussoorie, and Delhi. Besides, there are a couple of hotels in Chamba that also offer transportation services.

Although the town sits adjacent to some of the most popular tourist destinations in northern India, Chamba is not as prominent as others. However, there is a mass of attractions and allures in the town that will keep one occupied and wanting to visit the place again. The topology of the place is simply magnificent. It is set on a beautiful valley with magical mountains and hills surrounding it from all sides. The junction of mystic Ravi and Sal Rivers is just next to the town centre. Photography and nature walk remain the most popular activity amongst the tourists. Plus, one could also enjoy angling at the river.

The place is marked by a number of old monuments and landmarks that were built before, during, and after the era of British in the region. Temples form the major parts of Chamba sightseeing and are the perfect places to see the religion dominated culture of the region. Some of the most revered temples and shrines here are: Champavati Temple, Chamunda Devi Temple, Banni Mata Temple, and Lakshmi Narayan temples complex. The place also houses a beautiful Church of Scotland called St. Andrew’s Church which was built during the British dominance. 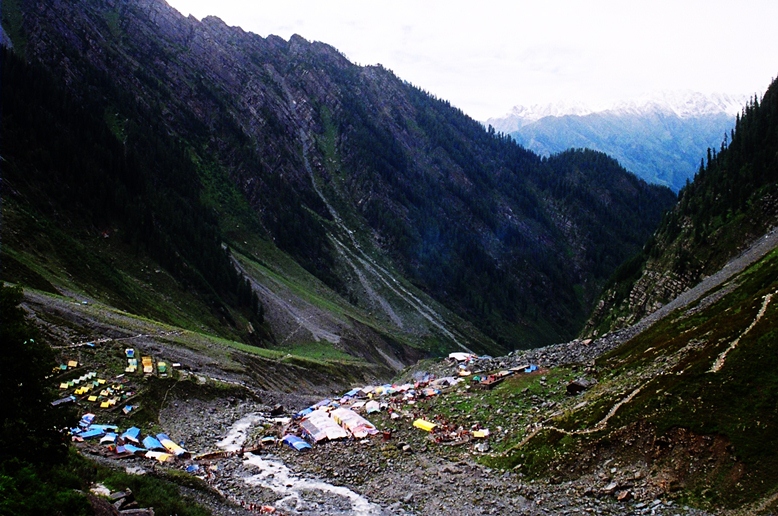 Chamba is well placed with a large number of hotels. The 5 Star hotels in Chamba are perhaps the best category of hotels to pick from as they are known to offer a luxurious stay making one’s tour of the town a memorable experience.

Author Bio: Sandeep is an experienced travel consultant, who enjoys travelling and loves to write about the destinations he has been to and shares his experience. He also writes about travel tips, world’s best holiday destinations, best hotels in a destination, travel packages, and flight information.