When you go on holiday, it is only right to absorb some of the country that you are in. Some home comforts are permissible – if you’re not fluent in the language, then familiar TV shows and books are worth having around. But to really appreciate the break and the place that you’re in, it is good to drop your inhibitions. Indulging in the habits, the sounds and the tastes of your host country is fun.

One area in which it is particularly wise to let your old fall backs fall away is in cuisine. Sure, if you’re feeling homesick then a familiar taste is nice to have. But if you want to experience a place the way the locals do, it’s better to get to know the way they eat.

Nowhere is this more the case than in India. Indian cooking is rightly known throughout the world for its taste sensation. But if you’ve only had it from a jar, you’ve got a treat in store on holiday in India. 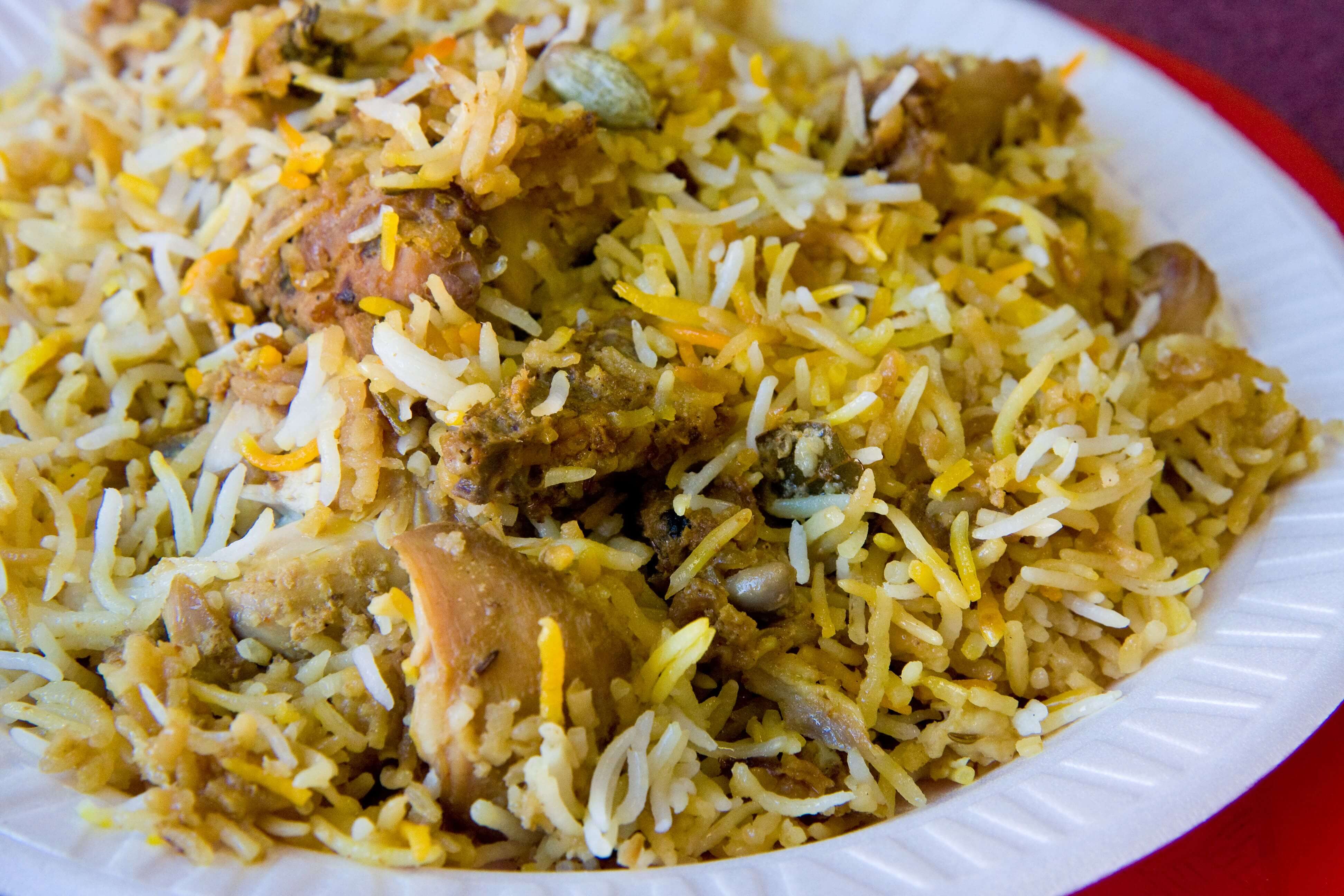 Andhra Pradesh: Home Of The Biryani

If your knowledge of Indian food extends as far as “it’s spicy,” eating it in India will either disappoint or pleasantly surprise. Yes, spices are used and, if you want to go all “Man vs. Food”, the option is there. A better term to use might be “aromatic.”

The biryani, a specialty of the Andhra Pradesh region, is more layered than most dishes. Cooked slowly in a pressure cooker, an infusion of different tastes flood over your tongue. The dish can be eaten with meat or without – mutton is a popular option in this region. There are great street foods to be found here, too. Punugulu, in particular, is worth trying.

Delhi: Tandoori Cooking At Its Finest 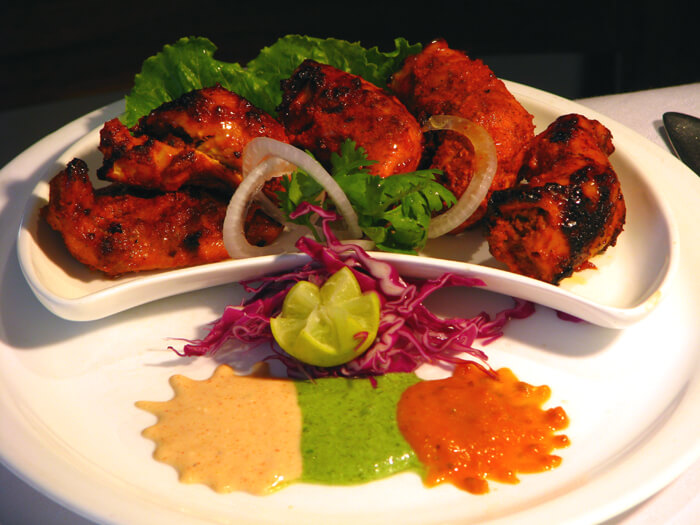 In the West, we are used to referring to Tandoori as a flavor. It is, in fact, a method of cuisine named for the clay oven in which the ingredients are cooked. The Delhi approach to Indian cooking is the one closest to what we are familiar with.

It’s worth noting that vegetarianism is more common in India than almost anywhere else. The idea that it is a mostly vegetarian country is, however, inaccurate. 28% of India’s population identify as vegetarian. Compare this to less than two per cent in the US or 1.5% in the Czech Republic. So you can have Tandoori Chicken – but if you’re vegetarian, there are lots of options too.

As anywhere else in India, where you go in the coastal areas will influence what you find to eat. In the Andaman and Nicobar islands, for example, fresh fruit and raw fish dishes are traditional. A more conventional approach has begun to be adopted as mainland influence increases. Nonetheless, the cuisine is unmistakably individual.

There are practicalities involved in having the right fish, fresh, to make Indian fish dishes. As such, we are more familiar in the West with meat and veg curries. However, in the popular and relatively westernized Goa, seafood dishes are familiar and delicious.

Due to its coastal location and tropical climate, a signature of Goan curries is the use of coconut milk. This may be a taste familiar to fans of the korma dishes now highly popular in English-speaking countries. Whatever you’re looking for, you’re sure to find something you like in Goa!