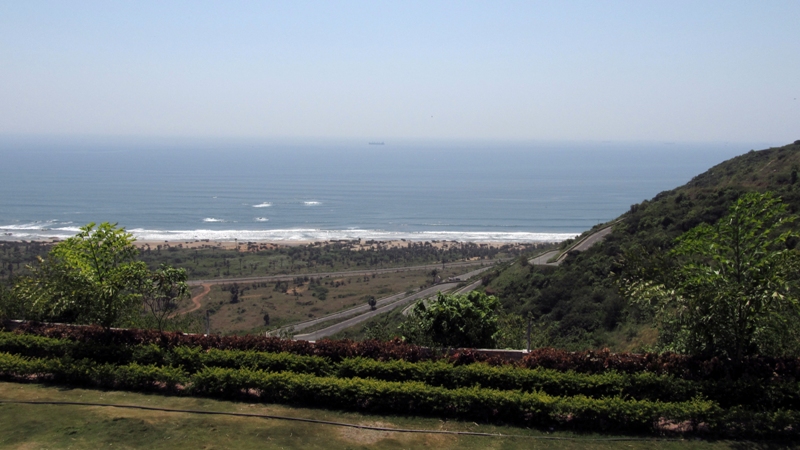 A film city built on the top of Rishikonda hills serves an enticing  bird’s eye view of the Bay of Bengal. Area wise it is definitely much smaller than Ramoji film city of Hyderabad, but it has produced a good number of films in various Indian  languages.

Dr. D. Ramanaidu, the owner of this film studio, was conferred with Dadasaheb Phalke Award in the year 2010.  He is highly respected for his contribution to the Indian Cinema. His name is in the Guinness Book of World Record for producing  films in maximum number of regional languages. On 18th February 2015 at the age of 78 this genius passed away after a prolonged illness. 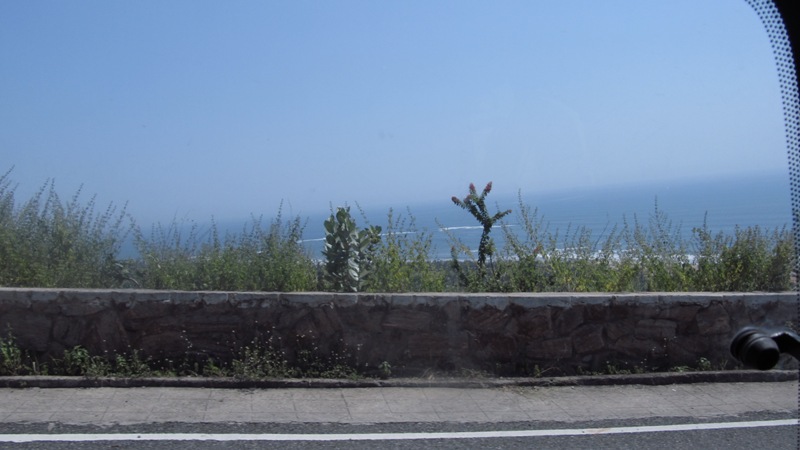 We had hired a car from Haritha Beach resort of Rushikonda beach. This place is only 13 km away from the heart of the Vizag city, located on Bheemli Beach Road.  It took us 15 minutes to reach there. The sea was on our right side. Although it was a hot afternoon, but the cool sea breeze was providing ample comfort. 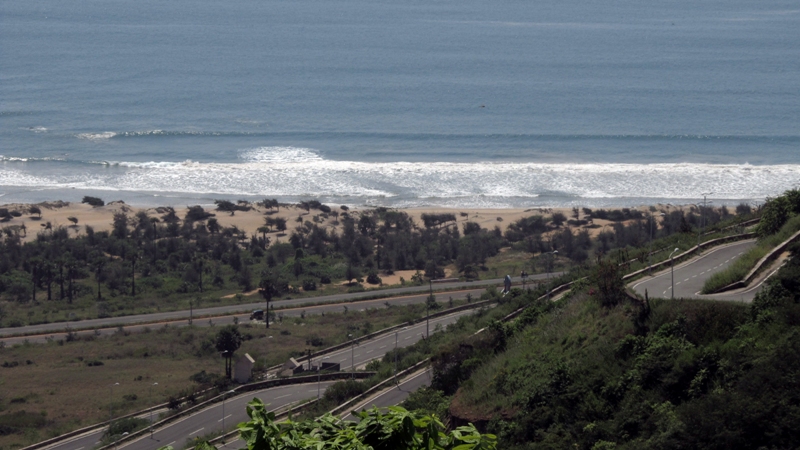 From the main road, we took the zigzag road that goes directly to the top of the hill. We paid Rs. 25/- as entry fee for each person. 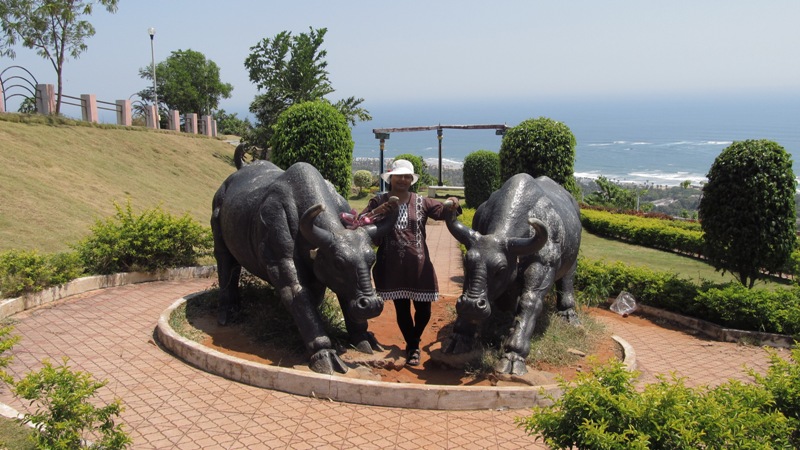 The place was like a big city crunched into a small area. So many buildings of various types & sizes. Roads, lanes, by-lanes. Everything is artificial, build only for the purpose of shooting. 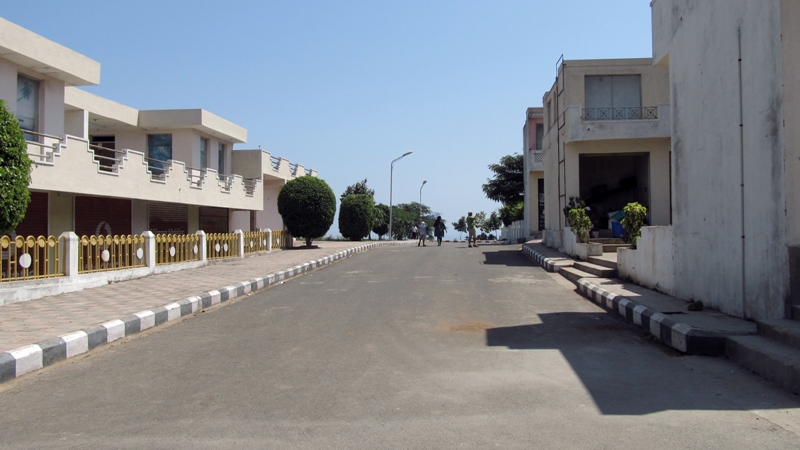 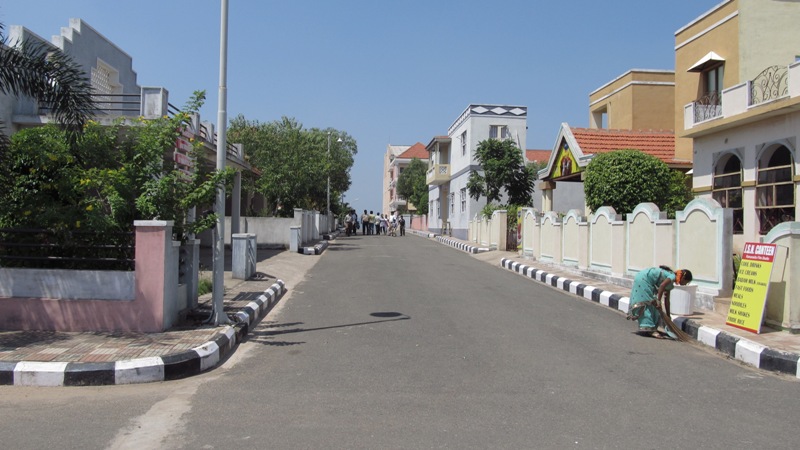 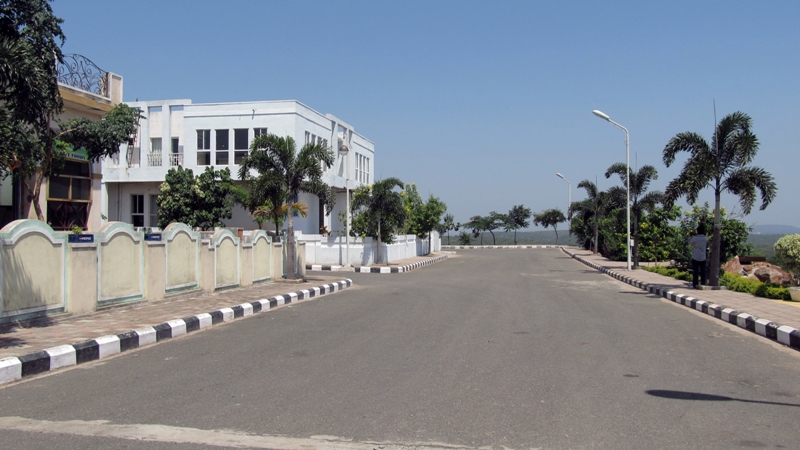 Film units from all over India come to this place and get everything they need. Studio floors, exterior sets, breathtaking locations for song sequences- a must for Indian commercial movies, everything are there. The visitors could not hide their excitement when they touched the walls and found that they are made of plywood. 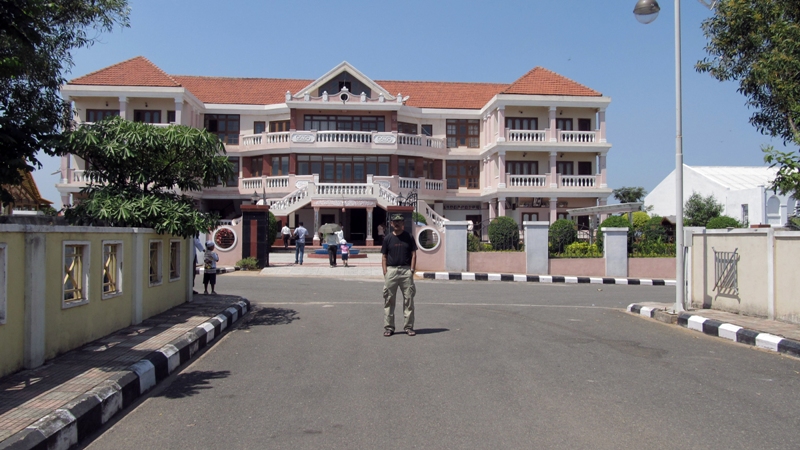 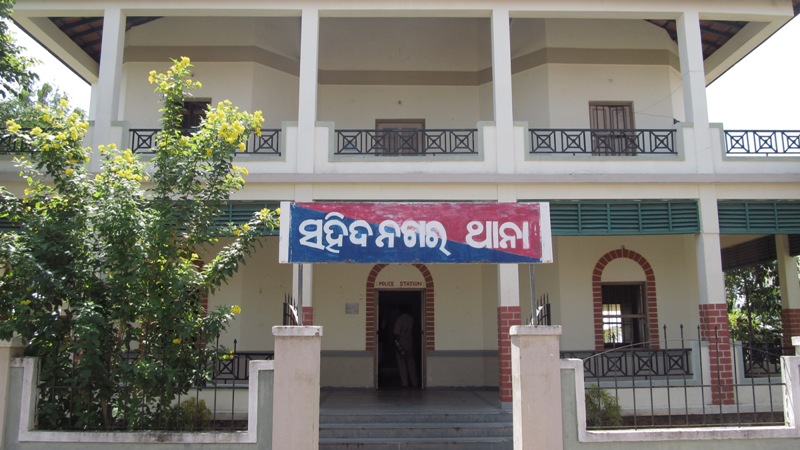 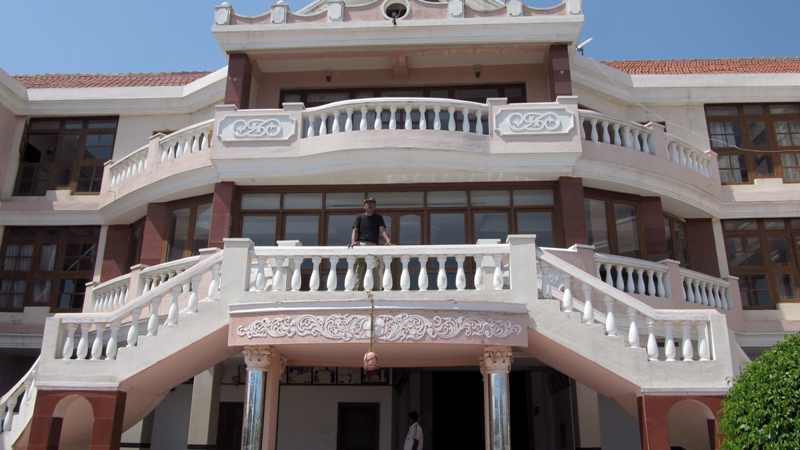 The houses seen here, are only constructed for exterior shooting which means ones you go inside there is nothing. 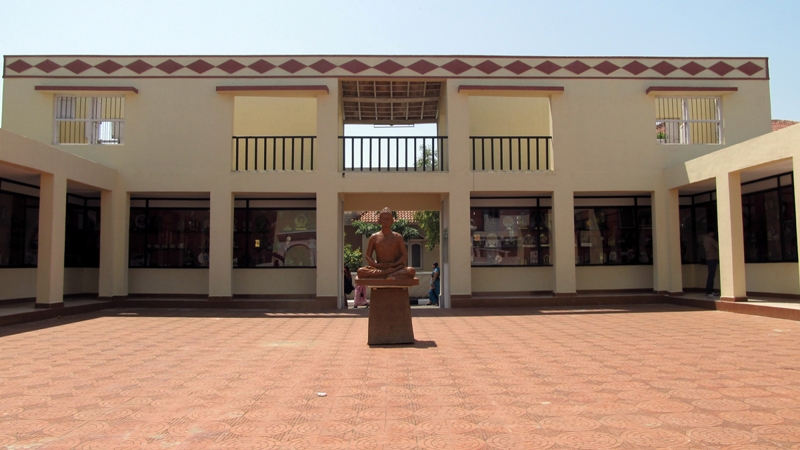 There are separate floors for shooting the interior portions of the film. I found a group of worker were constructing a set for a forthcoming film. 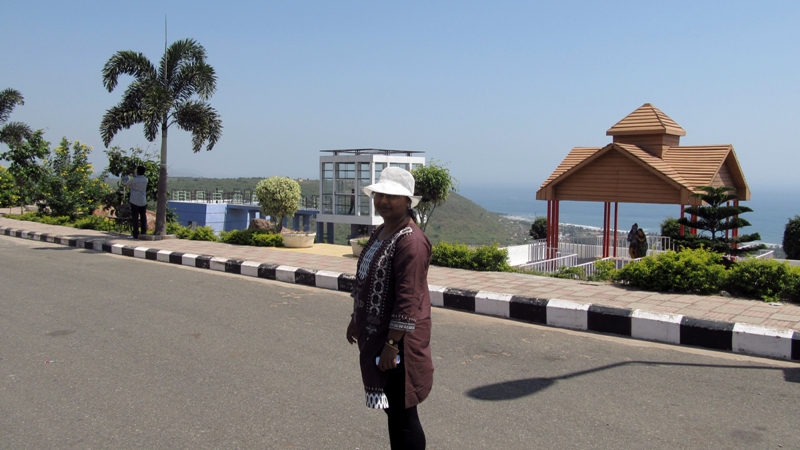 It feels good to roam around. Stop by a roadside shop. My uncle asked for a bottle of cold drink.  The man standing nearby said – “Sir, this is only for shooting …not real..”. 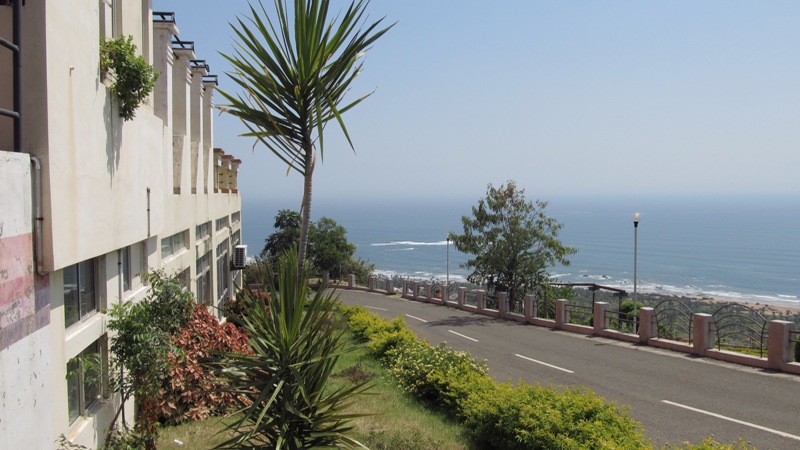 The view of the sea always accompanies you.  The landscape design matches exactly with the look and feel of this place.

The studio is not only famous among the filmmakers but also has features that make it quite a popular tourist spot in Vizag.