Till date in Tours and Foods we have shared details of numerous places in India and abroad. We have tried to cover each and every section of tourism and is able to touch many beautiful yet pocket friendly places in India which you can consider as your holiday destination without any hesitation. Here are some more of them, some places which are breathtakingly beautiful and easy to travel currently. 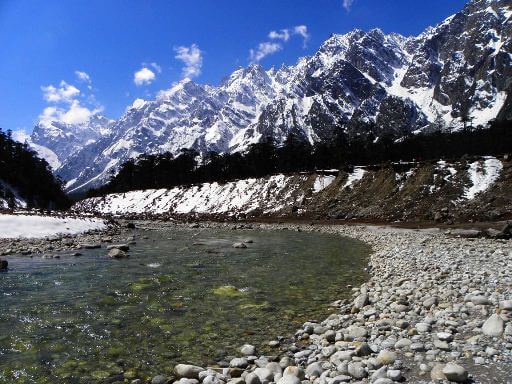 Yumthang Valley is a grazing meadow surrounded by the Himalayan Mountains in North Sikkim. The height of the place is 3,564 metres above sea level, it is commonly known as the ‘Valley of Flowers’. 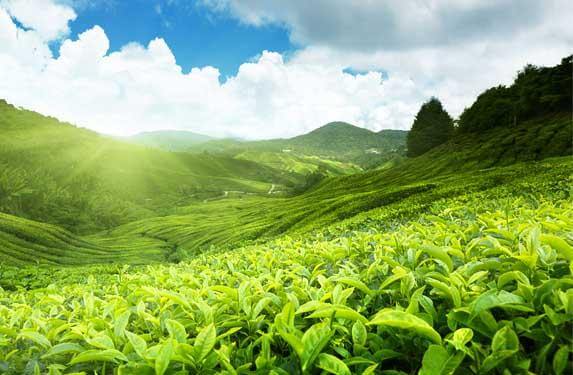 Munnar is a small hill station that is located in the southwestern region of Kerala. It’s almost covered with Tea plantations at a height of 7000 feet above the sea level. 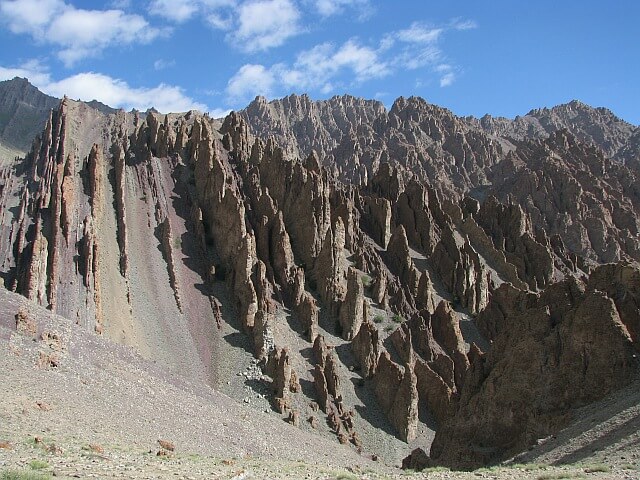 Stok Kangri is located at 11, 845 feet in Stok Range and has popularity among mountaineers. It’s often considered as a rehearsal run for Everest. 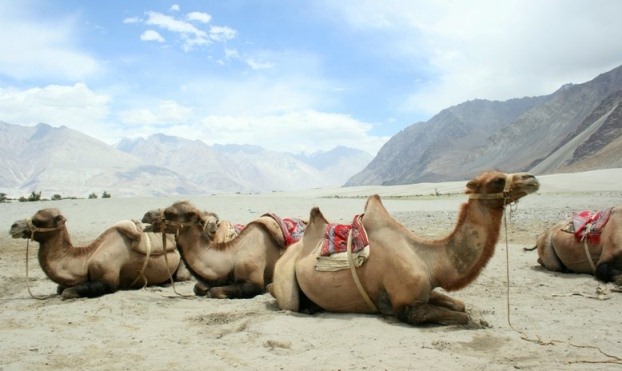 Nubra is a high altitude cold desert with occasional sleet and slight vegetation. 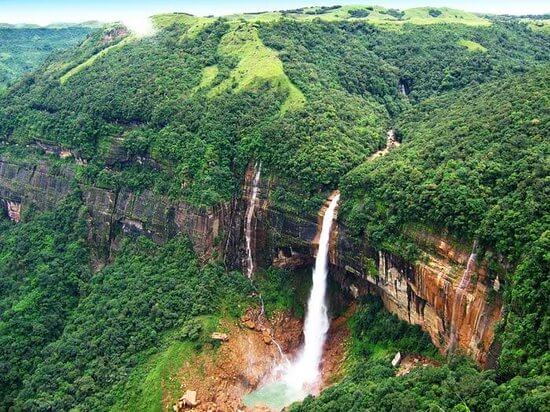 Situated near Cherrapunji it is one of the drizzliest places on earth. Nohkalikai Falls is one of the most elevated rush waterfalls in India. Name of the falls is linked to a tale of a local woman named Likai, who after a family disaster became insane and jumped off the cliff beside the falls. 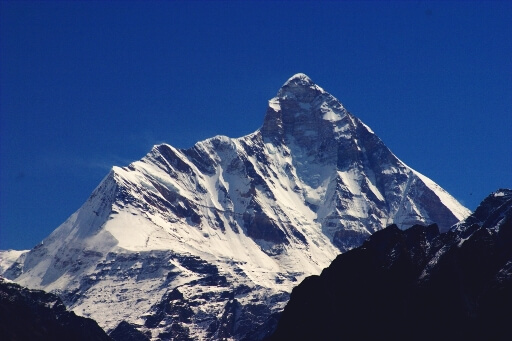 It is the second highest mountain peak in India. While the peak is not that stress-free to climb for regular climbers like us, but the nearby Nanda Devi National Park is a must visit at least once in a lifetime. 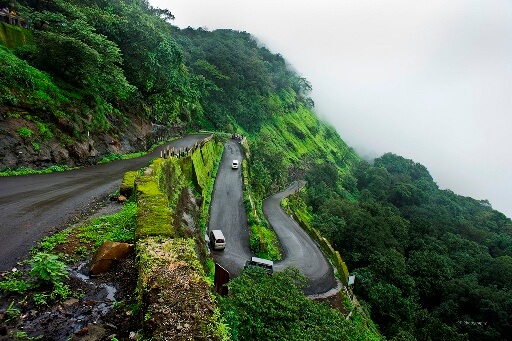 Matheran is the smallest hill station in India which is only 90 km from Mumbai and offers a pretty stagy view of the sunset and the sunrise. 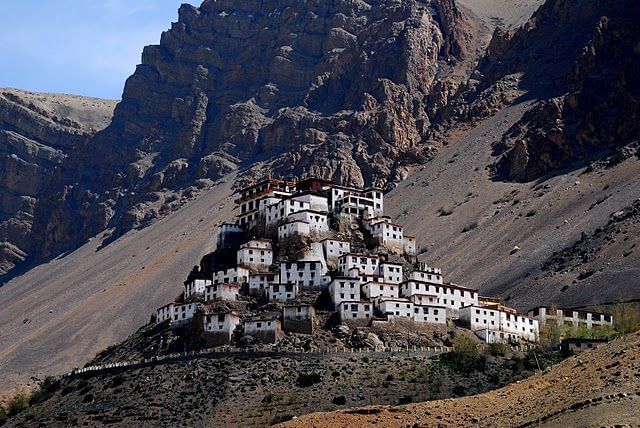 Key Gompa is a Tibetian Buddhist Monastery situated on top of a hill at a height of 13, 668 feet above the sea level close to the Spiti in Himachal Pradesh. It was started by 100 monks in 1855. 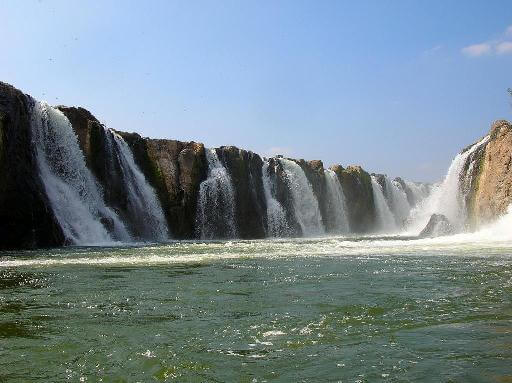 This waterfall in South India on the river Kaveri is sometimes also mentioned as the “Niagara Falls” of India.

Situated at an altitude of 12, 073 Feet, at Tungnath Mountains you can also discover the oldest Hindu memorial of Lord Shiva.