Ladakh or Leh Ladakh is a small region in Jammu and Kashmir in India. It is known for many trade routes that are now used as adventure tracks for driving and other vacation related activities. There are lots of attractions in this region like monasteries, natural scenic places for romantic and family vacation, adventure sports spots, palaces, wildlife safari, peaks, gompas and many others. Here are the top attractions that you can find in Leh Ladakh.

The Leh Palace is a 17th century palace that was deserted in 19th century because of invasion. Today this palace is under the control of the government and steps are taken to restore many ruined rooms. You can find a lot of architectural marvels inside the palace and if you walk to the terrace, you can get a breathtaking view of the valley in front of you.

The Stok Palace is a 19th century palace with a large library, collection of royal clothes, crowns, jewels and other important royal belongings. People visit this place to marvel the architectural beauty and also to see the royal items in the palace. The best time to visit this palace is during the dance-mask festival during with you can enjoy the local traditional dance performances and other celebrations. 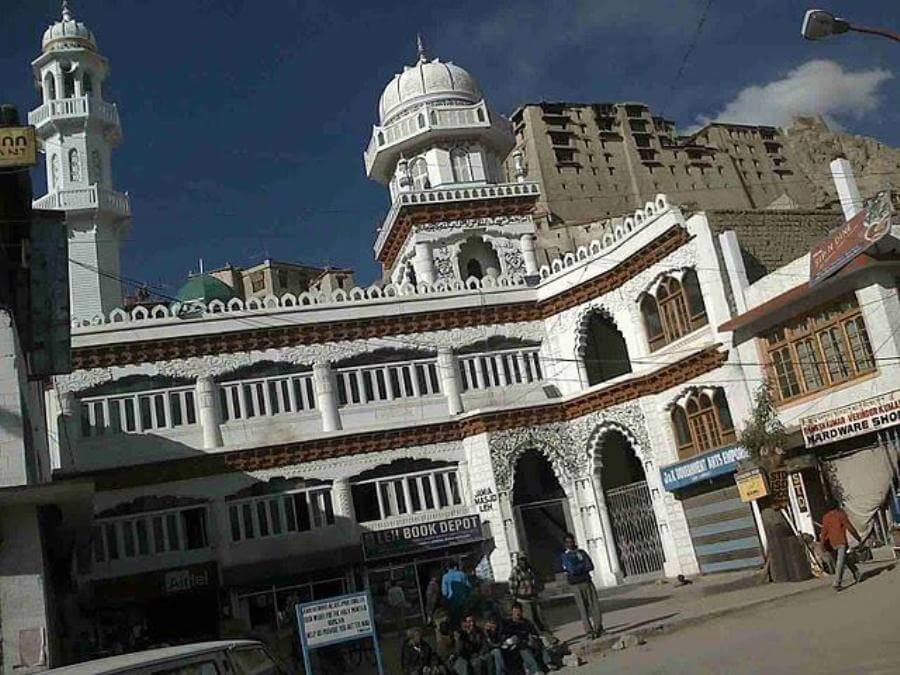 This is a historic mosque in this region. It was built in 16th century by Aurangazeb. It is a perfect blend of Indian and Mughal style of architecture. This is the largest mosque in this region and it is dedicated to Sufi saint, Mir Syed Ali Hamdani. It has a memorial for the saint too. Many people visit this place as a part of their pilgrimage. 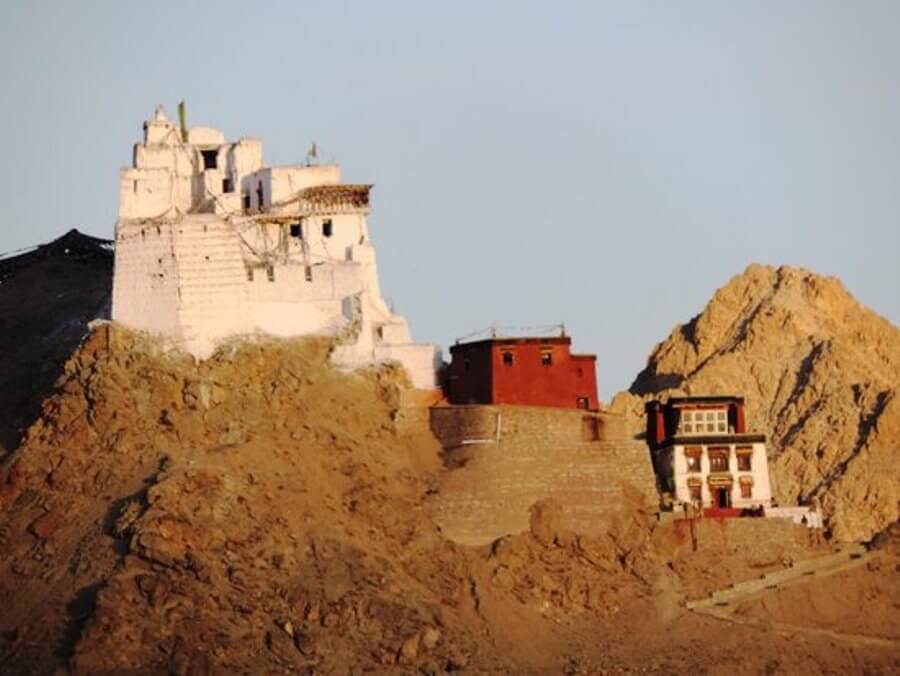 This is a 16th century fort that was built on the top of a hill. This fort can be seen from anywhere in this region. Under this fort, there is a gompa and a monastery that were built in 15th century. There is an 8 meter long statue of Buddha made of gold in this monastery. Lakes

Though this place is freezing chill, the lakes in this region are mesmerizing. The lakes like Panging Tso Lake, Tsomoriri Lake and Tso Kar Lake are aesthetically pleasing. If you are in a romantic getaway, these lakes are must watch. The water would be crystal clear. Boating and other water related activities are not allowed all throughout the year. Check before you place for such activities. 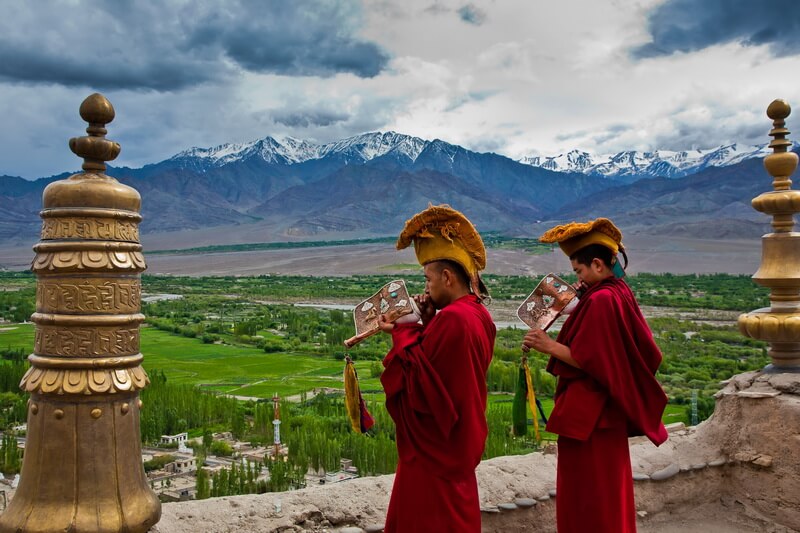 This is a milk white palace like structure with gold decorations. It is a 12 storey building filled with Buddhist swords, statue, stupas and others. There is a 49 feet tall statue of Buddha in this Gompa.

Several centuries ago, people used to take certain trade routes to other countries for selling and buying unique items. Today those routes are closed for trading and are opened for adventure sports so you can enjoy adventure tour in Leh Ladakh and take bike ride through these passes and enjoy many monasteries and other natural wonders in the route. The top passes are Chang La Pass, Khardung La Pass, Taglang La Pass, Baralacha La Pass and Zojila Pass.

There are a lot of other monasteries, stupas, natural elements and other attractions in Leh Ladakh waiting for you to enjoy a wonderful winter vacation.