Have you ever imagined how advanced was ancient Indian architecture and engineering? At present, it is one of the hottest topics of debate that whether ancient engineering was more advanced or the present one. But friends, here we are not for debating on this most frequently discussed topic. We will only sight some examples and will decide later which one is better.

So, let’s see some marvels of Indian engineering both from the past and the present.

The Rashtrakuta King Krishna-I wanted to build a temple which will be a look alike of Lord Shiva’s residence Mount Kailasha. He conceived this idea early in the 8th century and wanted to build the temple out of a single big rock. But at that time, finding a huge rock that can be transferred into a single temple was quite difficult. Hence, the royal sculptures and architects started cutting three trenches in the three sides of a hill. When finished, the sculptures got their temple house ready using a single stone as per the wish of their king. They soon started building the top. After completion, it became the largest man-made monolithic structure of the world measuring 276 X 154 X 107 feet as length, width and height. The final structure was obviously a look-alike of Lord Shiva’s Kailasha Mountain, as it is described in Indian mythology and thus successfully named Kailasha Temple. The temple is still standing tall in its place depicting the past glory of Indian technology.

Chand Baroi Well is another example of ancient Indian architectural wonder. In the 10th Century, the well was dug. It is the deepest well of the world extending 100 feet below the earth surface located in Rajasthan. The dry and rough Indian state Rajasthan was famous for insufficient water. The well was built to solve the ever existing water problem of the region. It has a total of 13 levels and 3500 steps designed as an inverted ‘V’ shape. The well is by the side of Harshat Mata temple. The walls of Chand Baroi well are so steep that sometimes it is impossible to see the person standing just one step above your level. 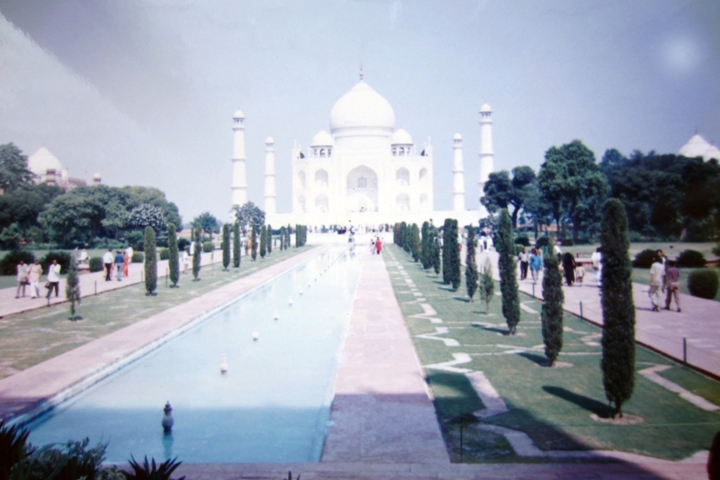 It is no wonder that one of the seven wonders of the modern world will make its place in every list. Taj Mahal is an epic, an unforgettable story of a loving husband and his love for his beloved wife, a gem of Indian architecture and the list goes long. The most glorious part of Taj Mahal is that the structure stood as it is for over 400 years. The beauty of the structure is well-known, so I am not discussing this here. The fact is that Taj Mahal was built by 20000 workers for over decades and then Mughal emperor Shah Jahan spend 30 million rupees to build this beautiful tomb in the memory of his loving wife Mumtaz Mahal.

The increasing concerns for the safety of the railway passengers in the Himalayan region make the railway officials think about this spectacular tunnel near the Pir Panjal range. The tunnel is 11 kilometers long and makes it the longest in India and second longest in Asia.  It is almost complete now and ready to set off soon.

It is now India’s longest sea bridge which stretches 5.6 kilometers. The bridge was created to resolve the traffic overcrowding between Bandra and Worli in Mumbai. The cost associated with this project is over $16 billion only for construction. It took more than 10 years to complete the structure and currently accommodates more than 100,000 vehicles during rush hour.

So? What do you think? Which era is advanced in technology, the past or the present?